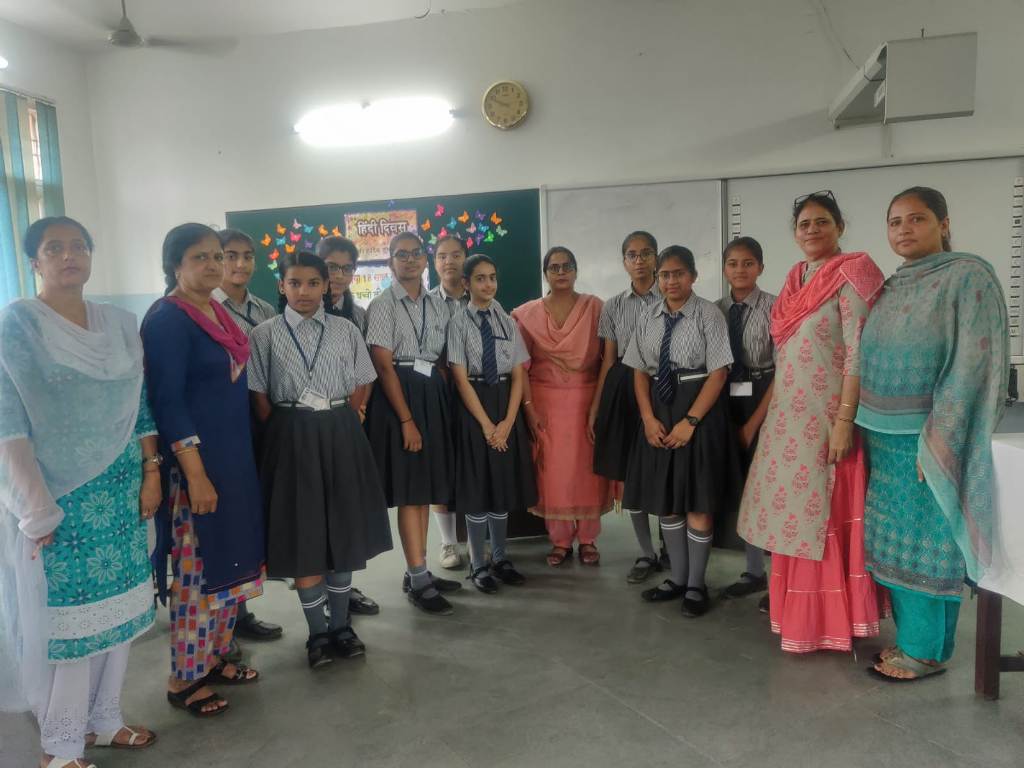 Language and culture of a country plays an important role in connecting people with each other and building a strong nation. Hindi is a language of love, togetherness and brotherhood. Hindi Diwas is celebrated on September 14 with great fervour and pride every year as Hindi became the official language of India on September 14, 1949. To pay tribute and to mark the importance of the country’s most widely spoken language, Kaintal School celebrated Hindi Diwas in the second week of September 2022.

Teachers explained to the students that Hindi is a rich language that has significantly influenced literature. The Hindi Debate, Declamation, and Rhyme Recitation Competition was held with this idea in mind and the goal of inculcating a love for Hindi in our students. Children mesmerised everyone with their jubilant performance. 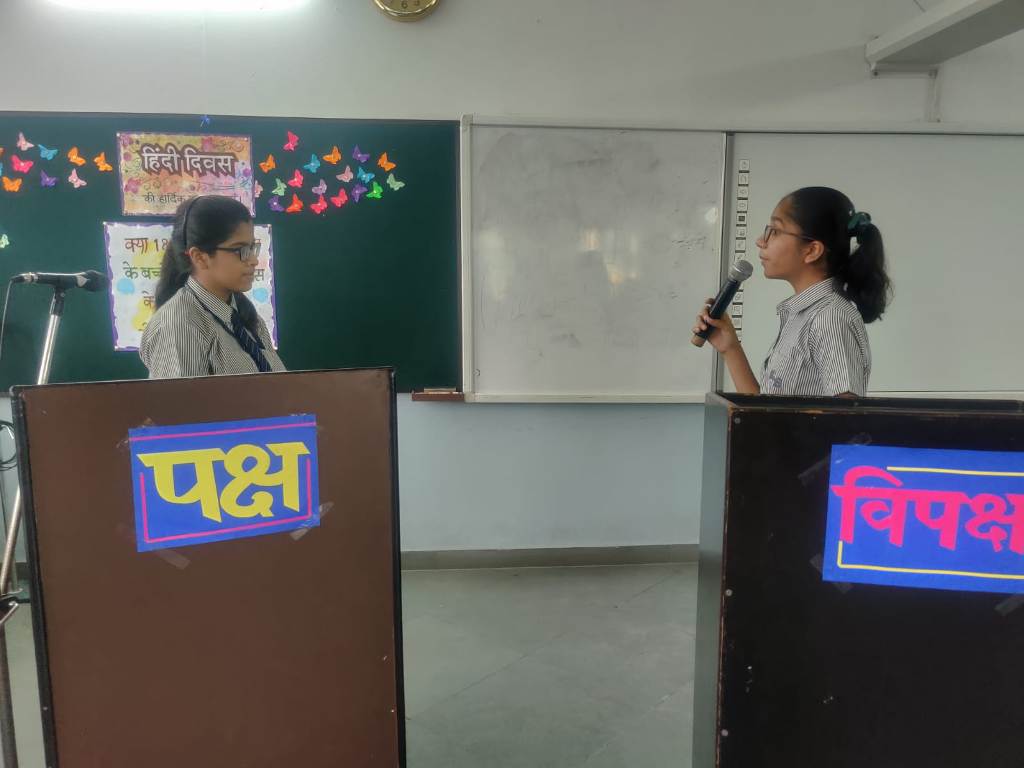 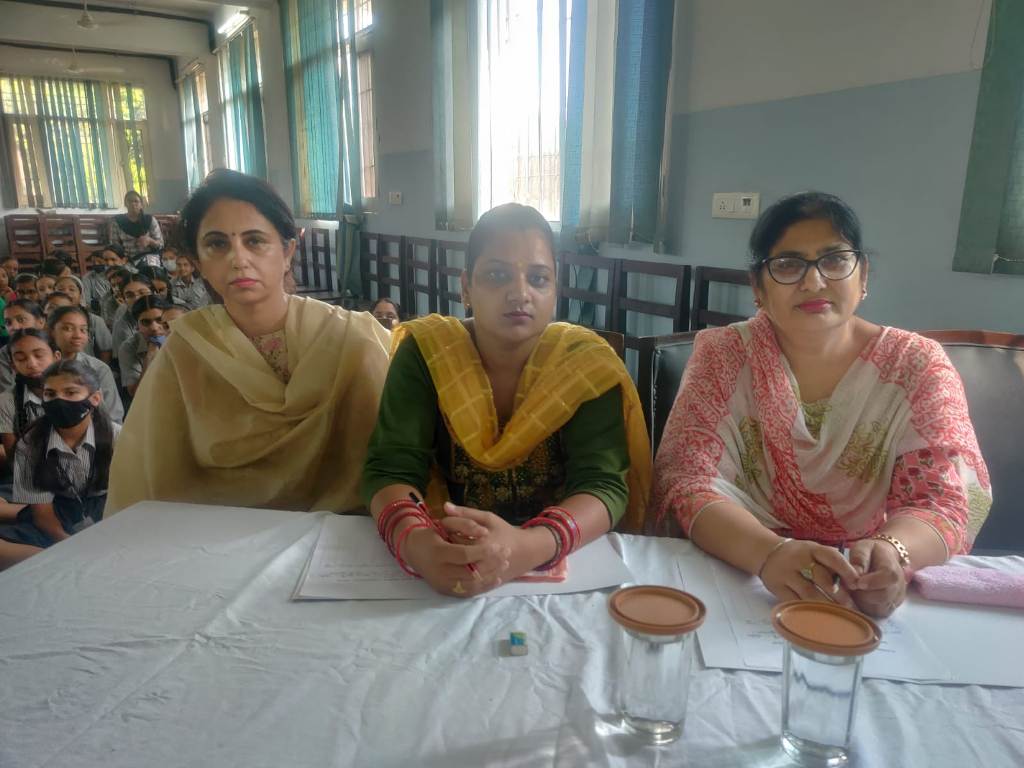 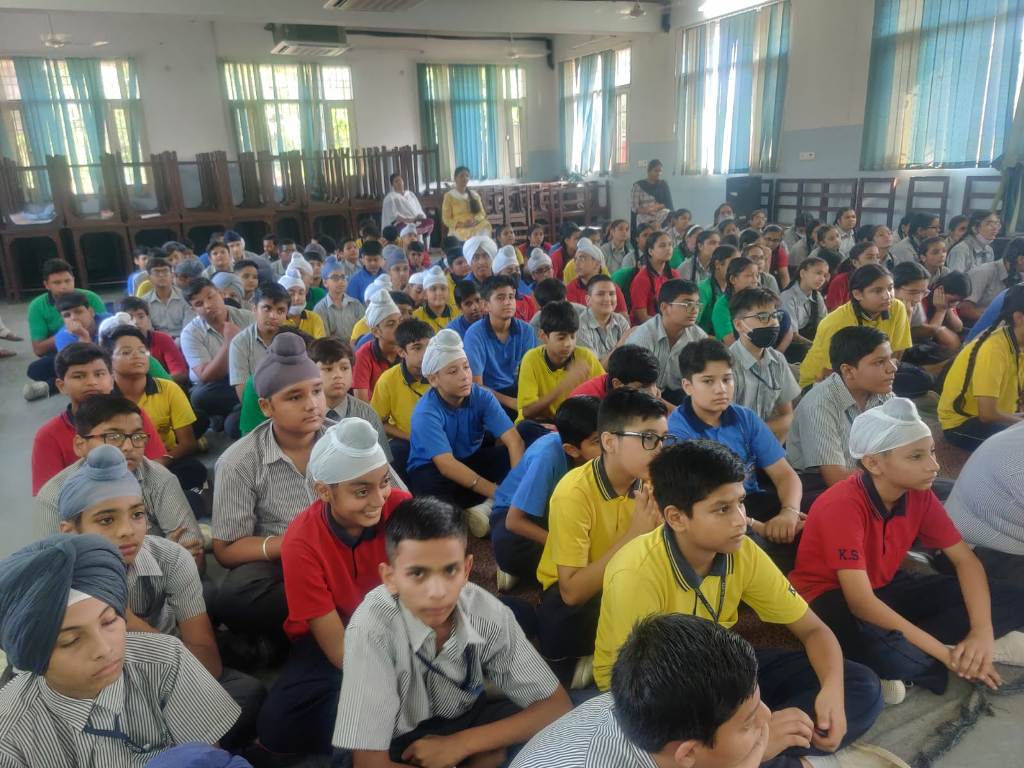 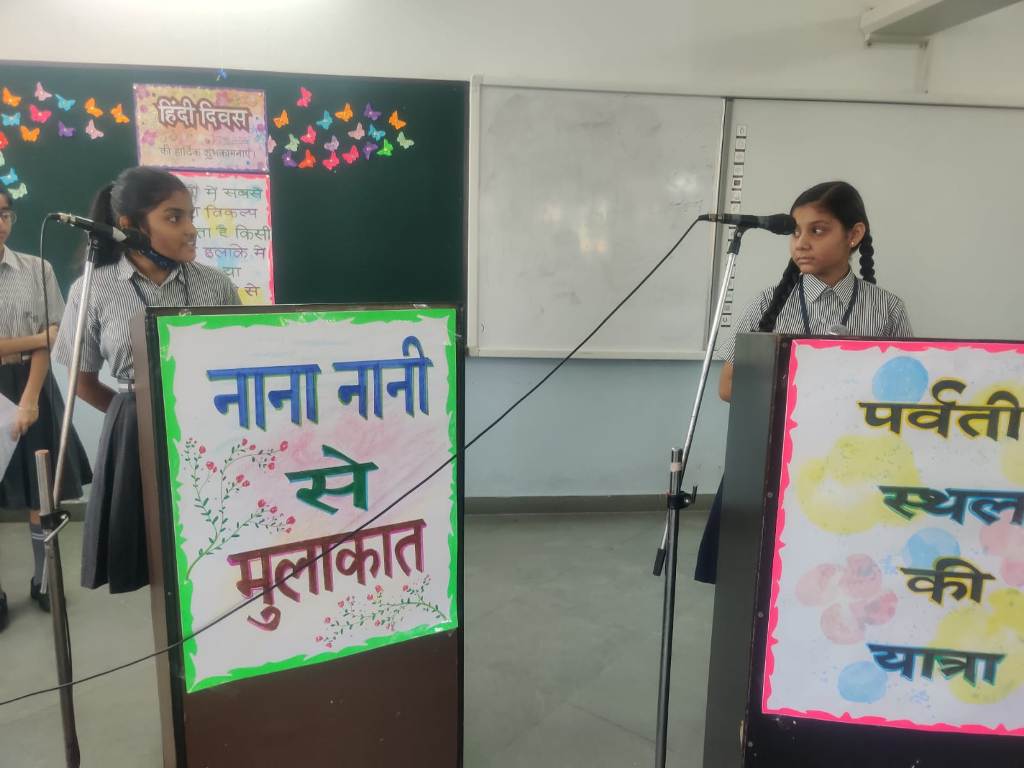 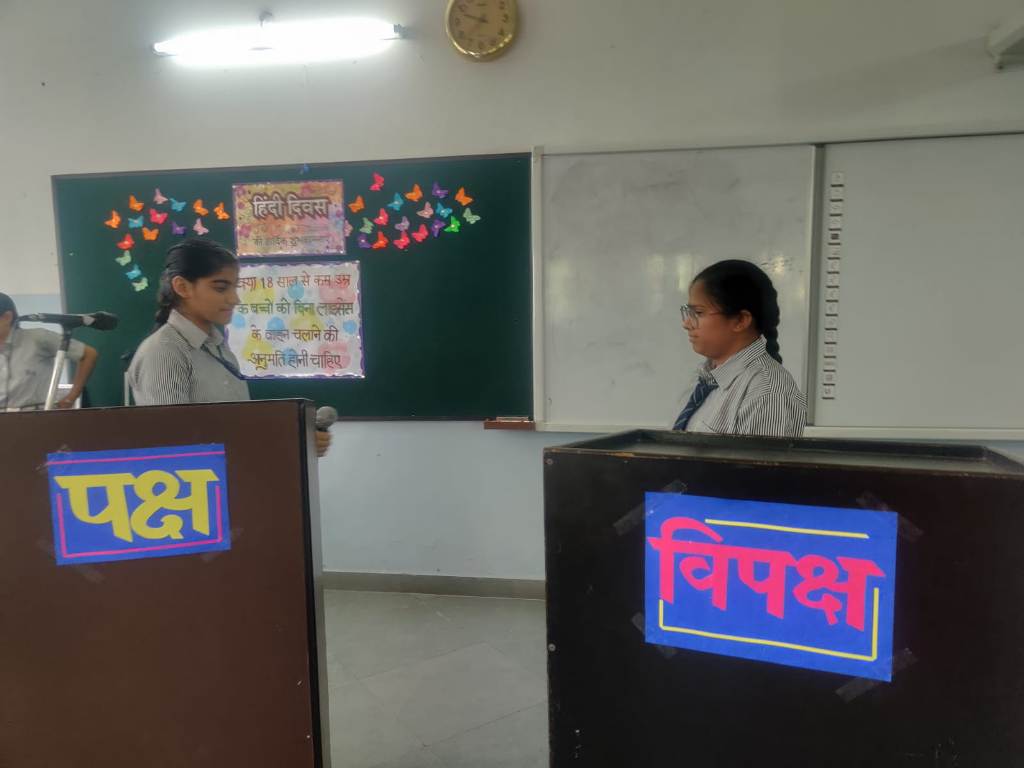 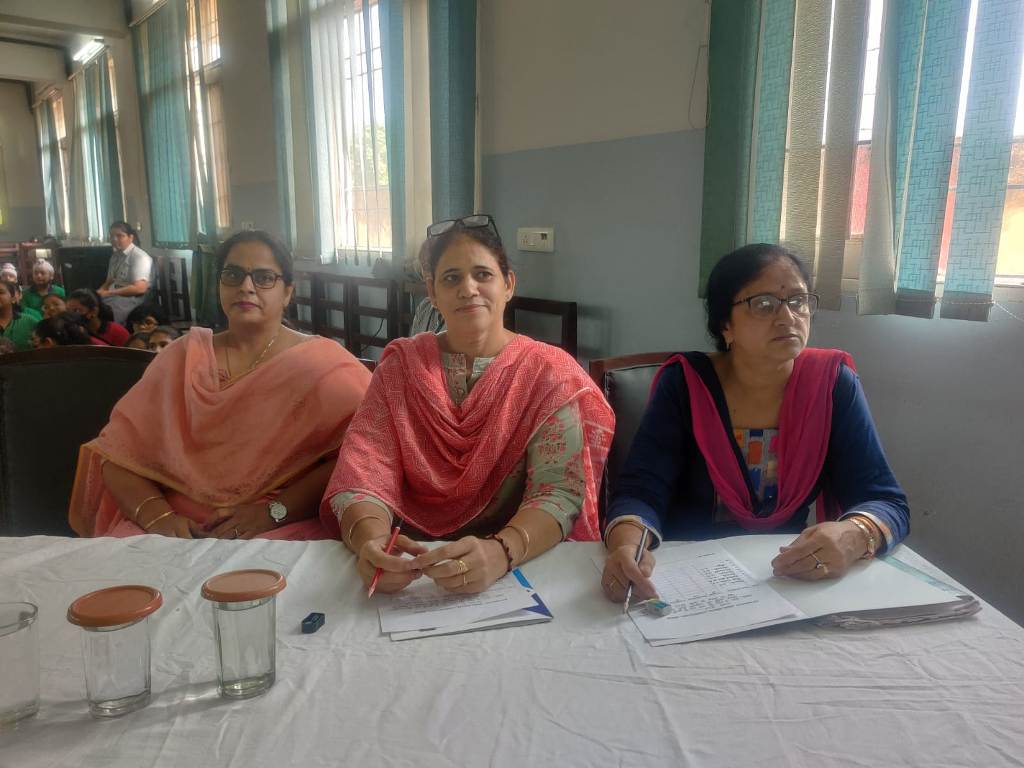 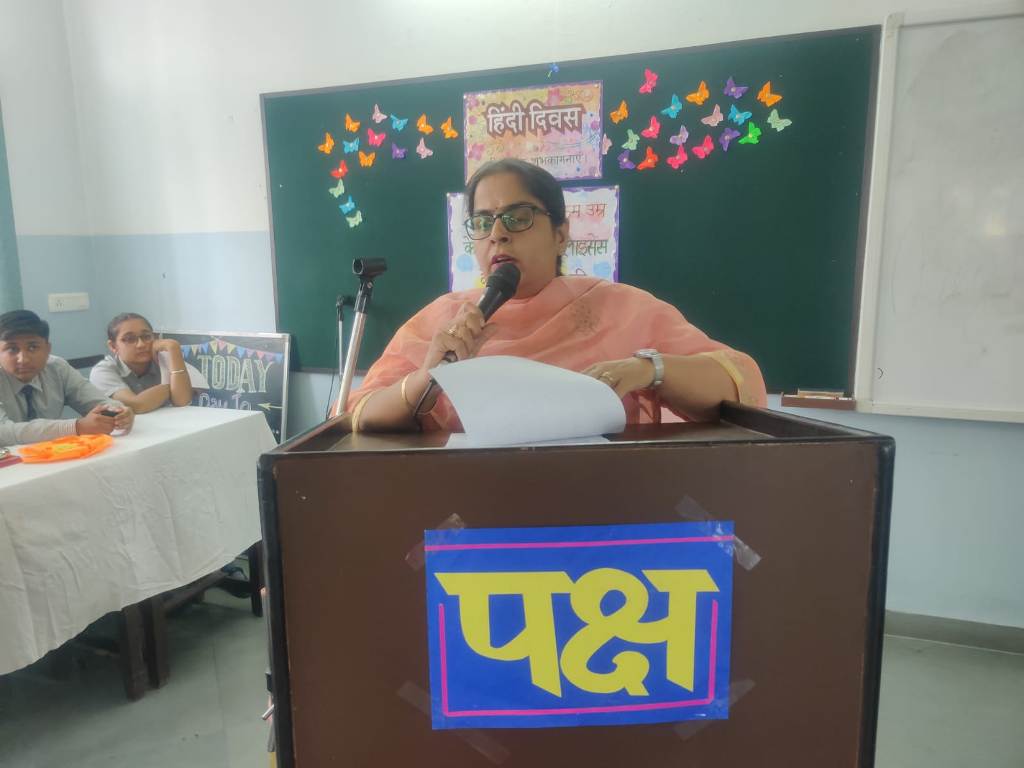 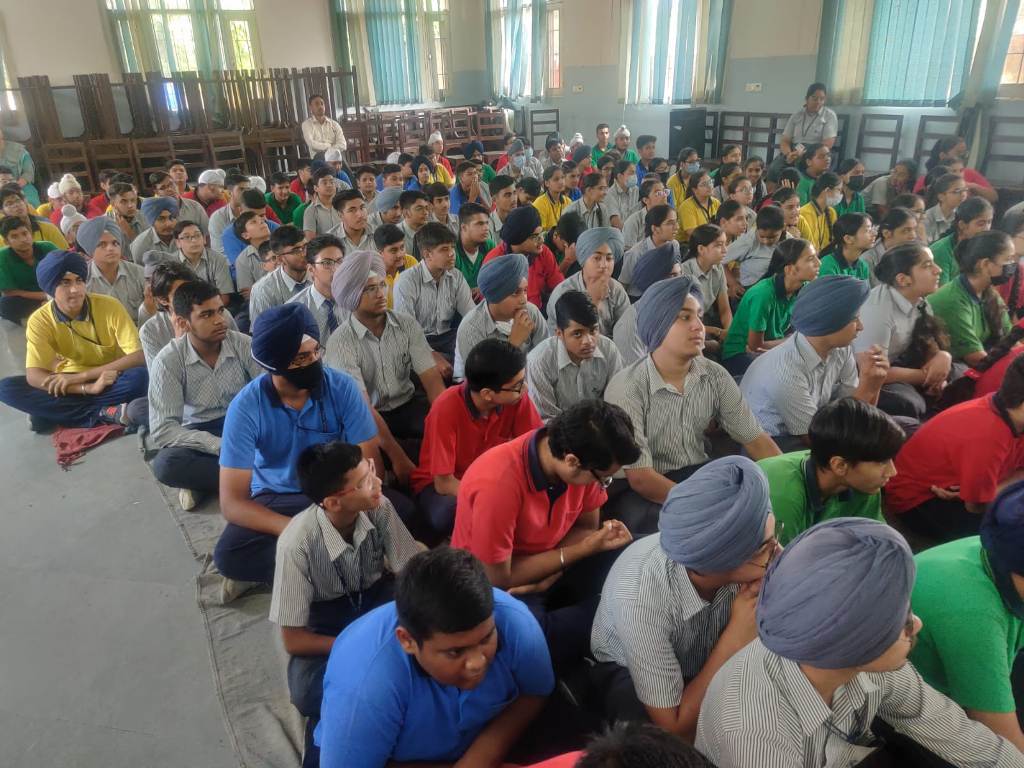 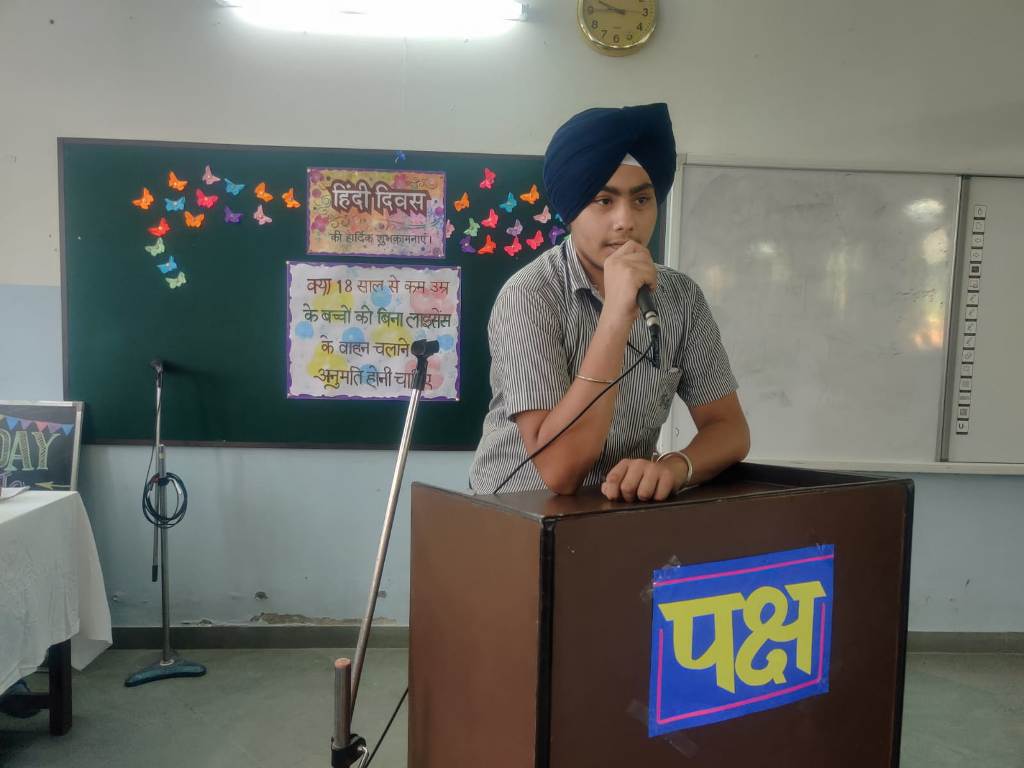 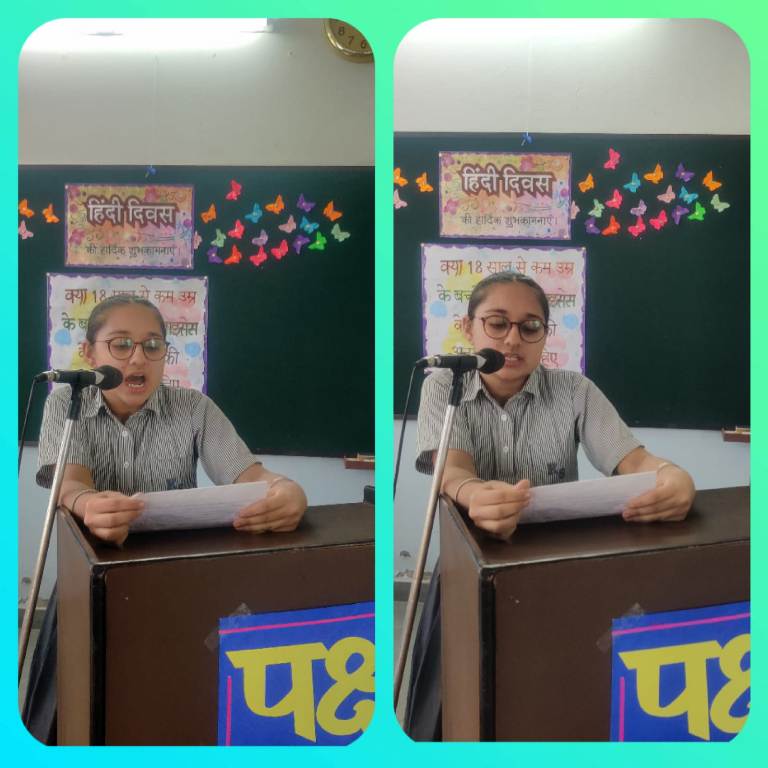 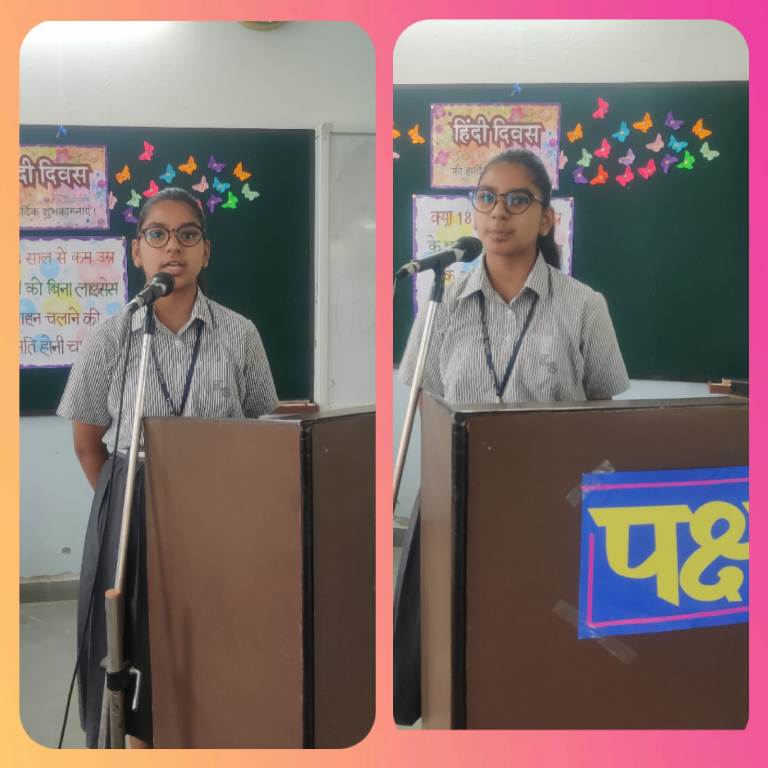 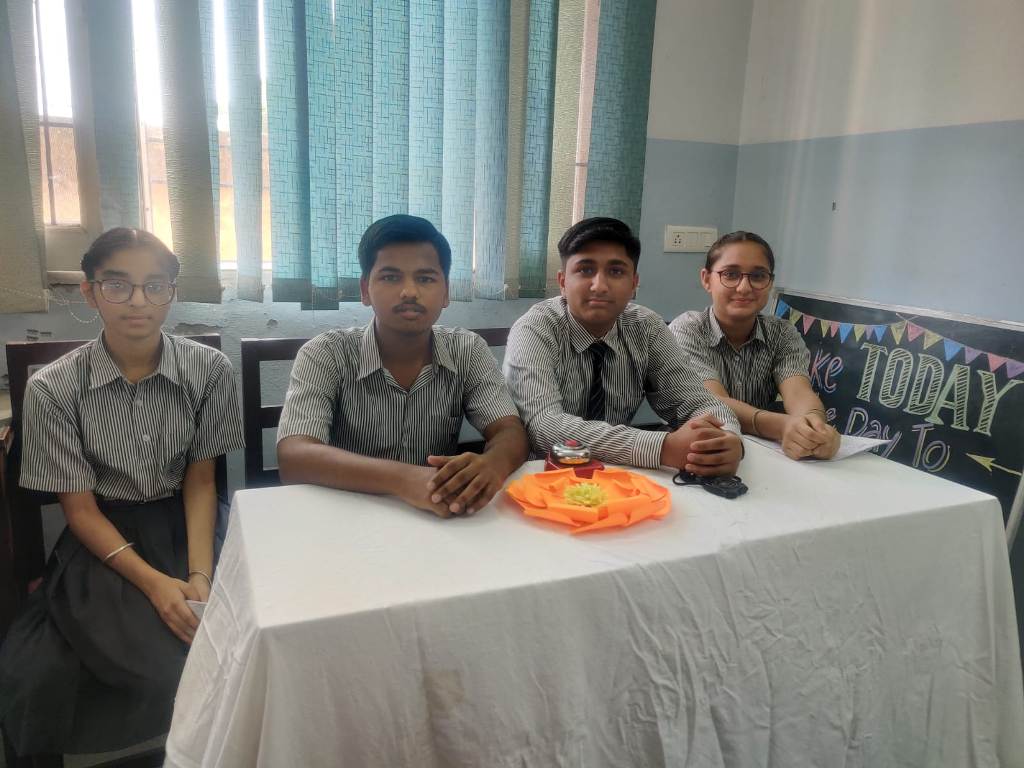 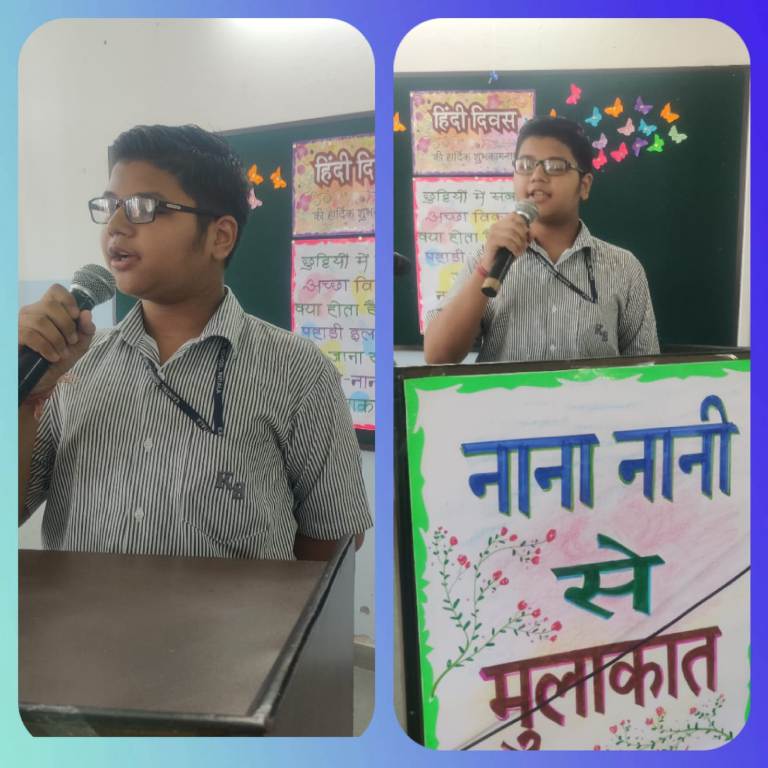 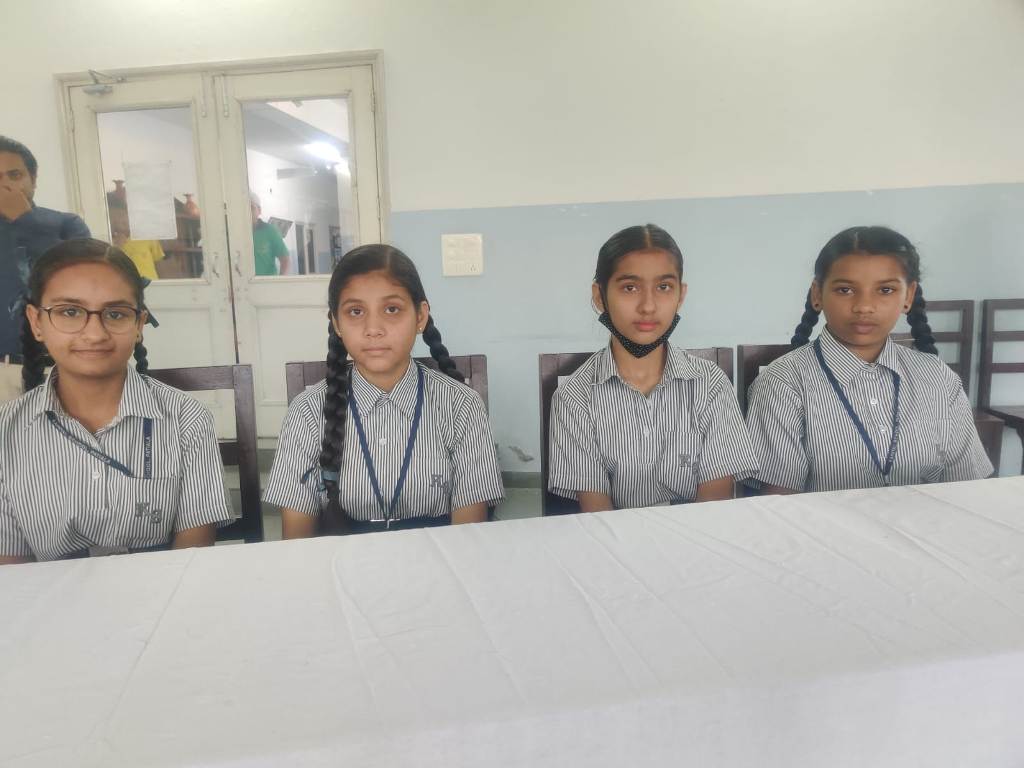 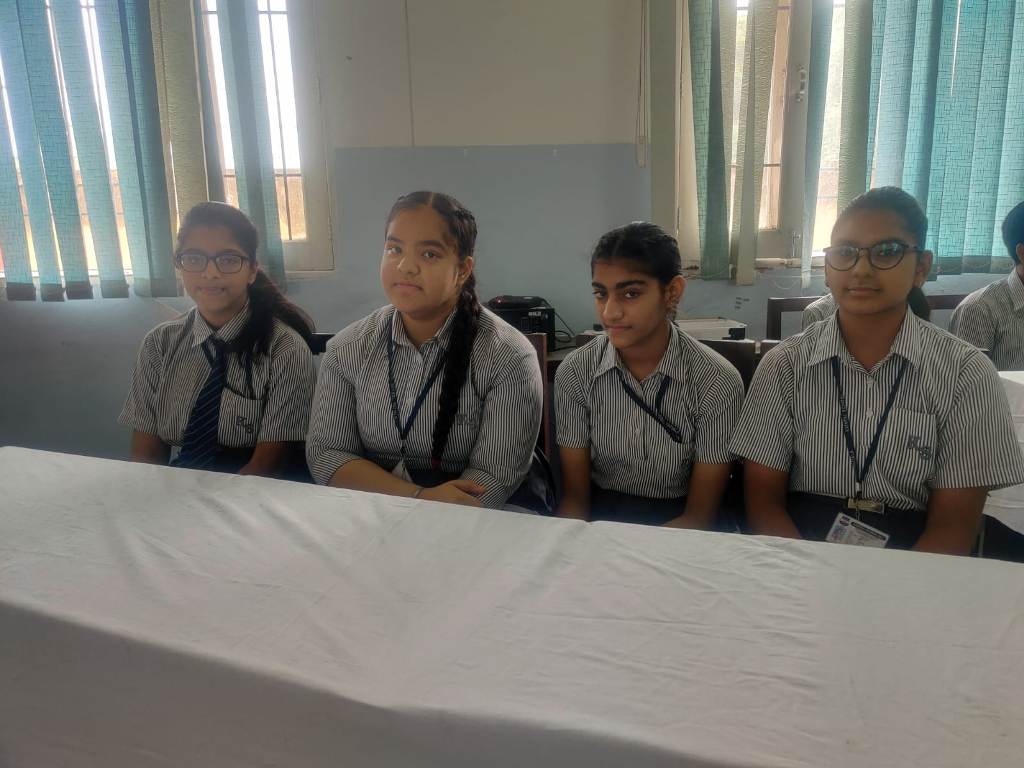 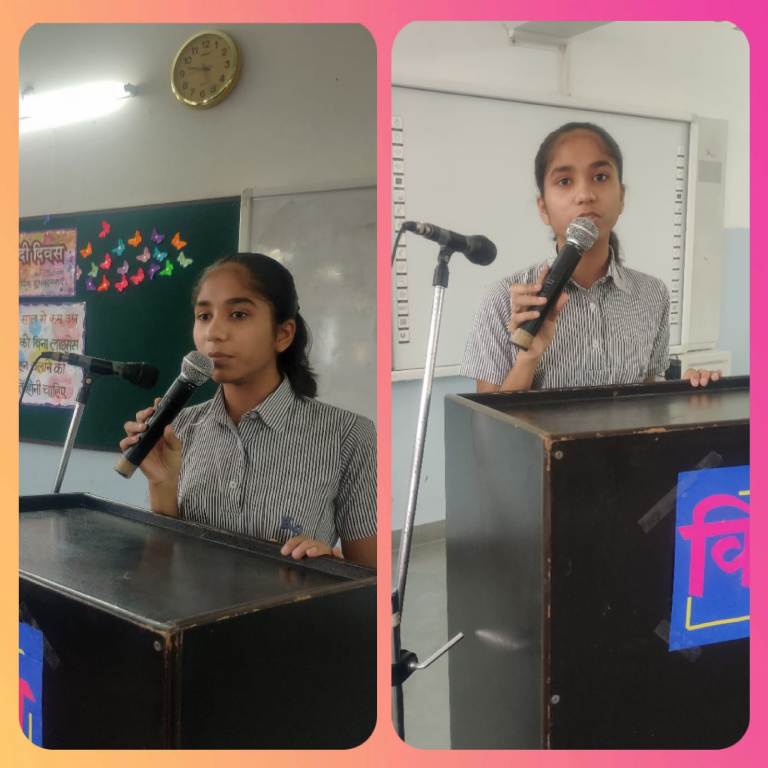 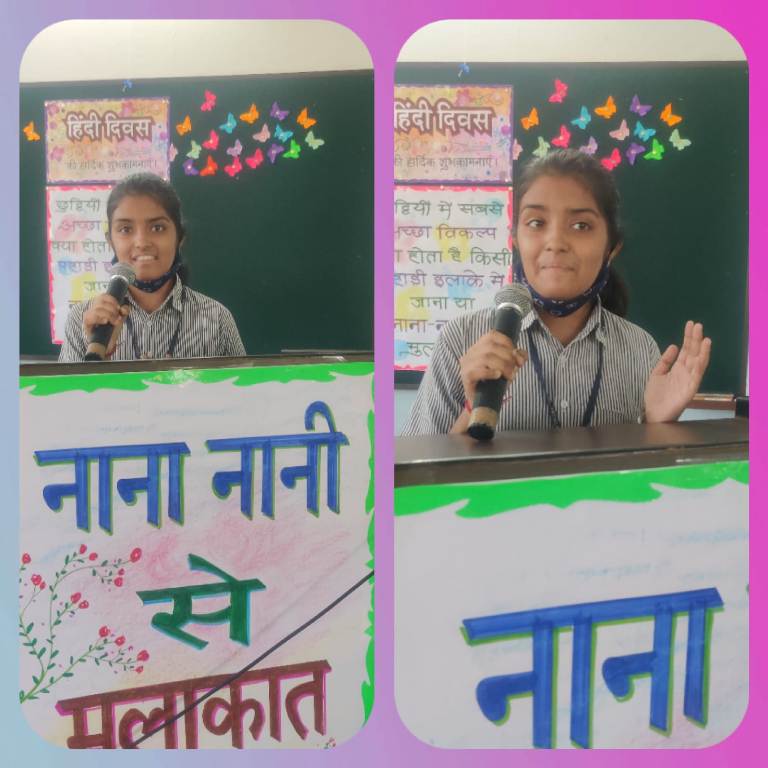 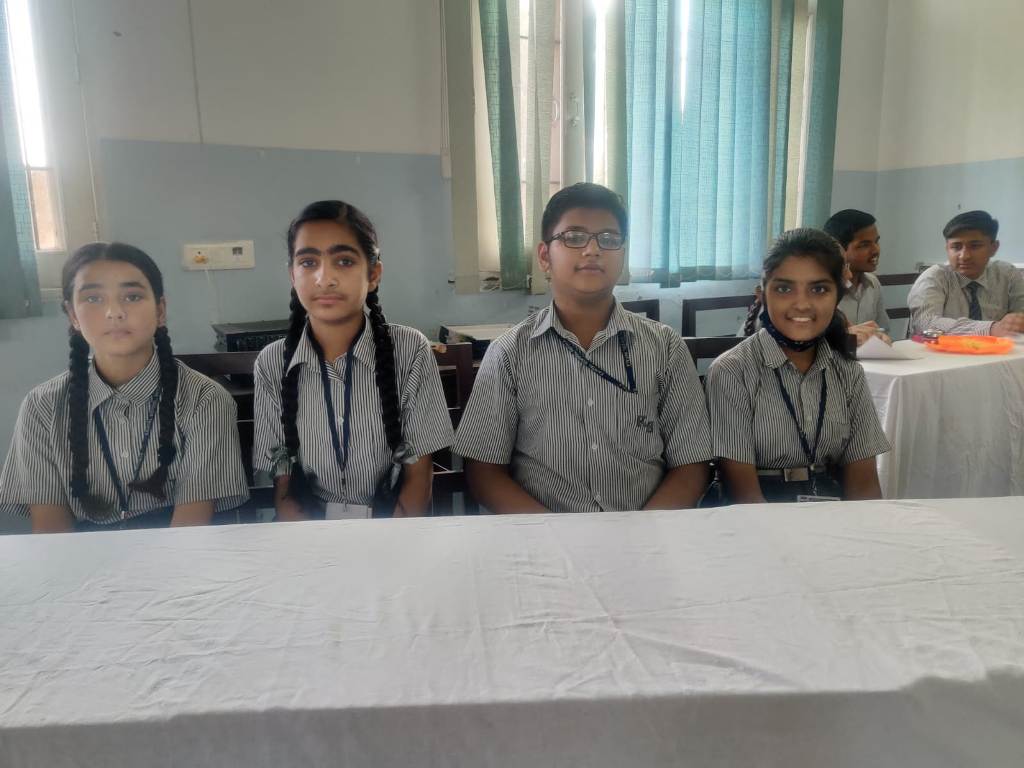 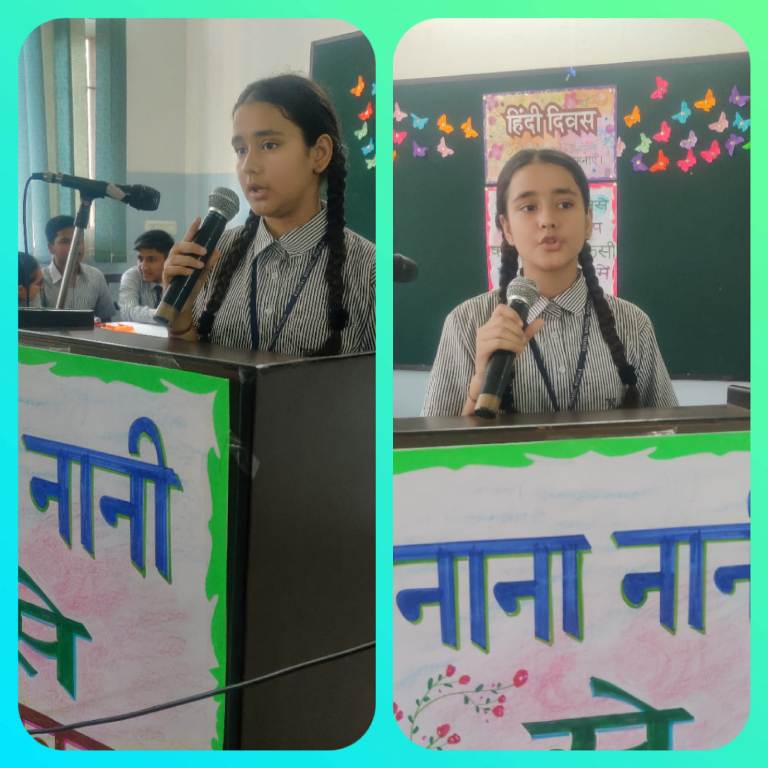 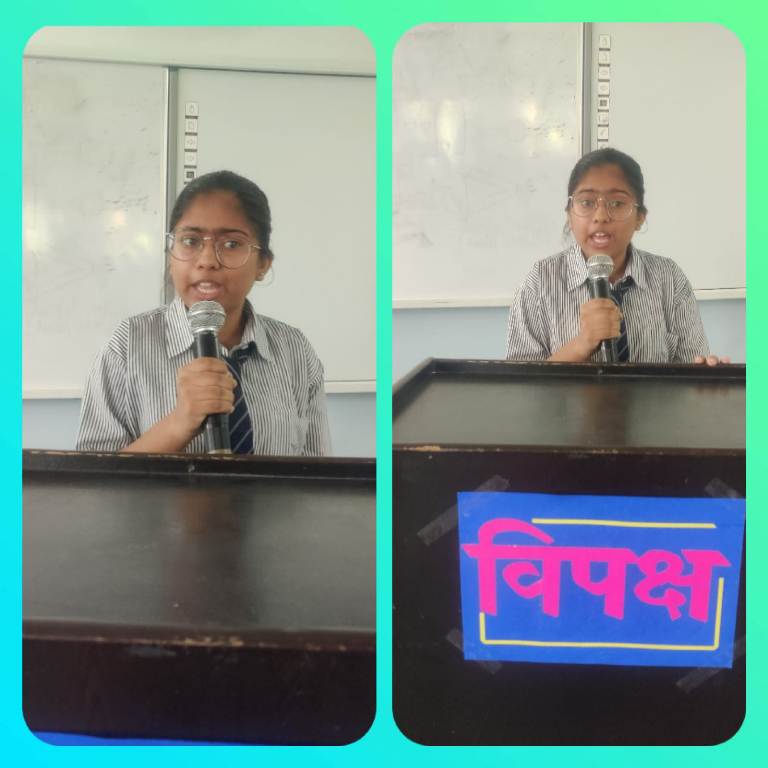 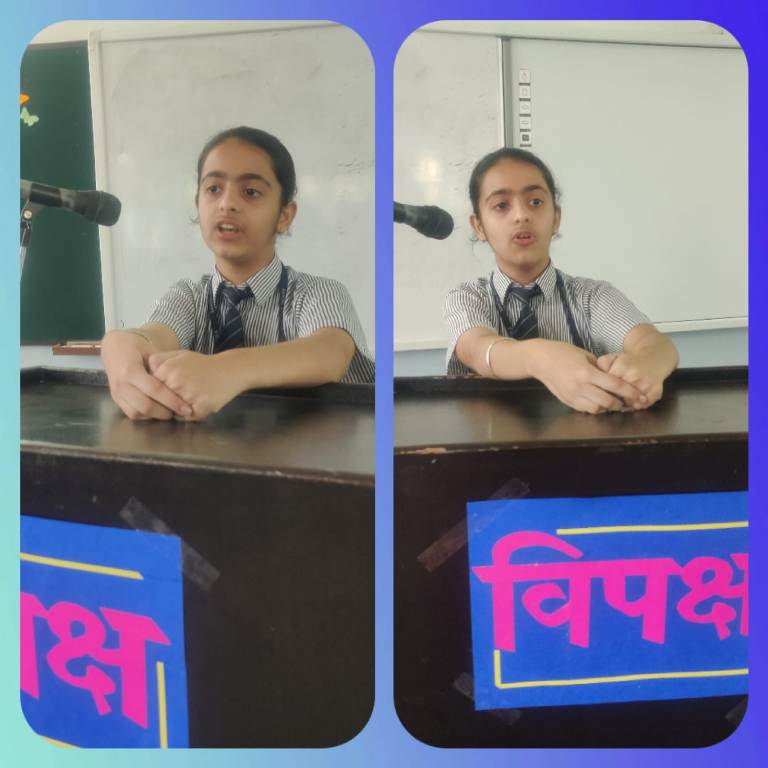 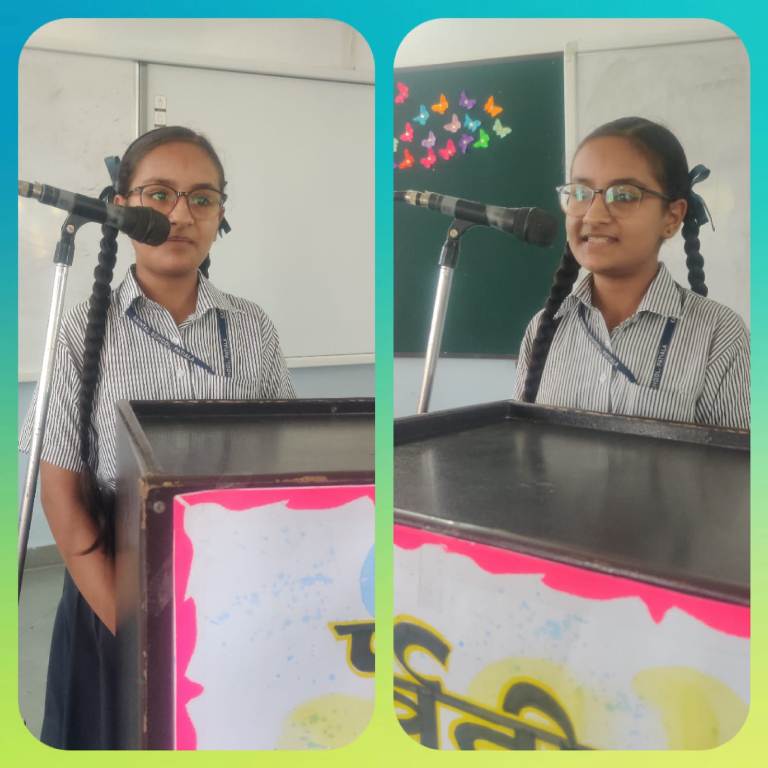 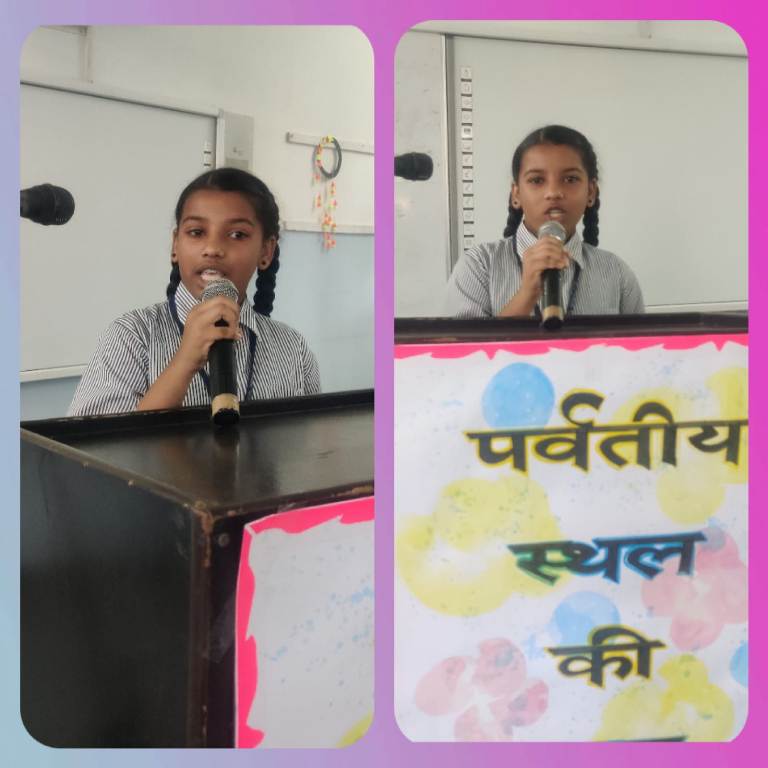 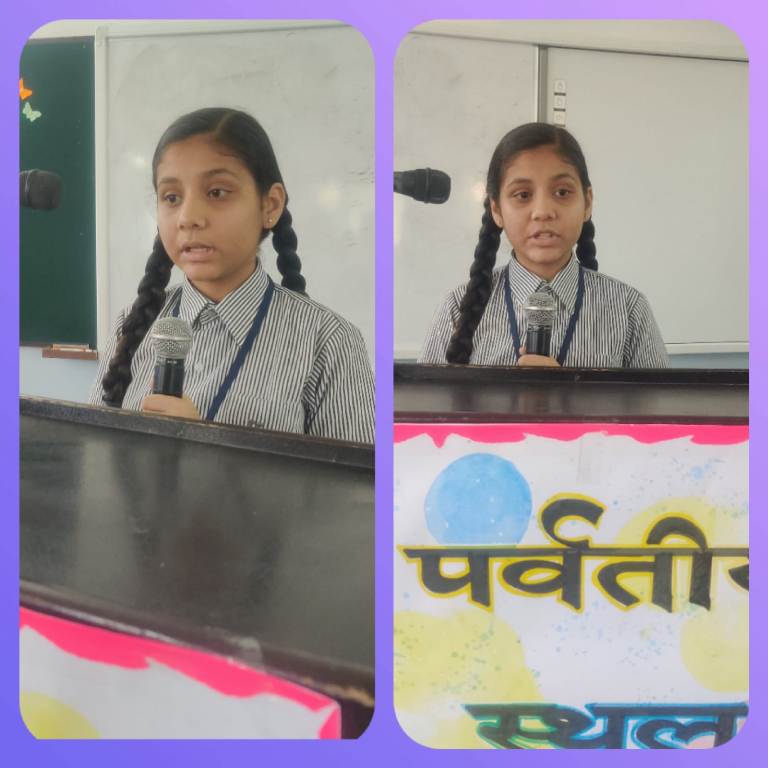 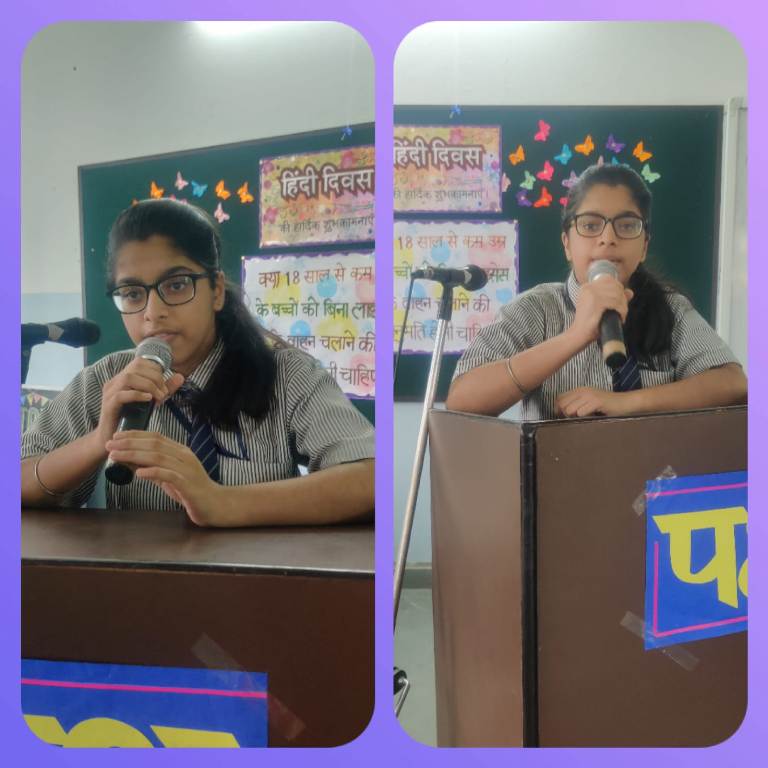 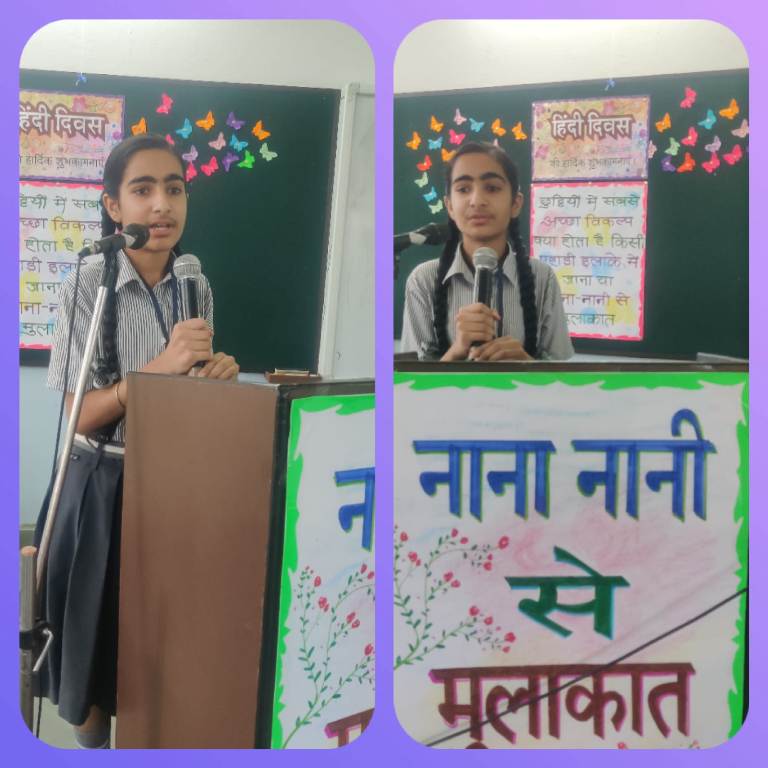 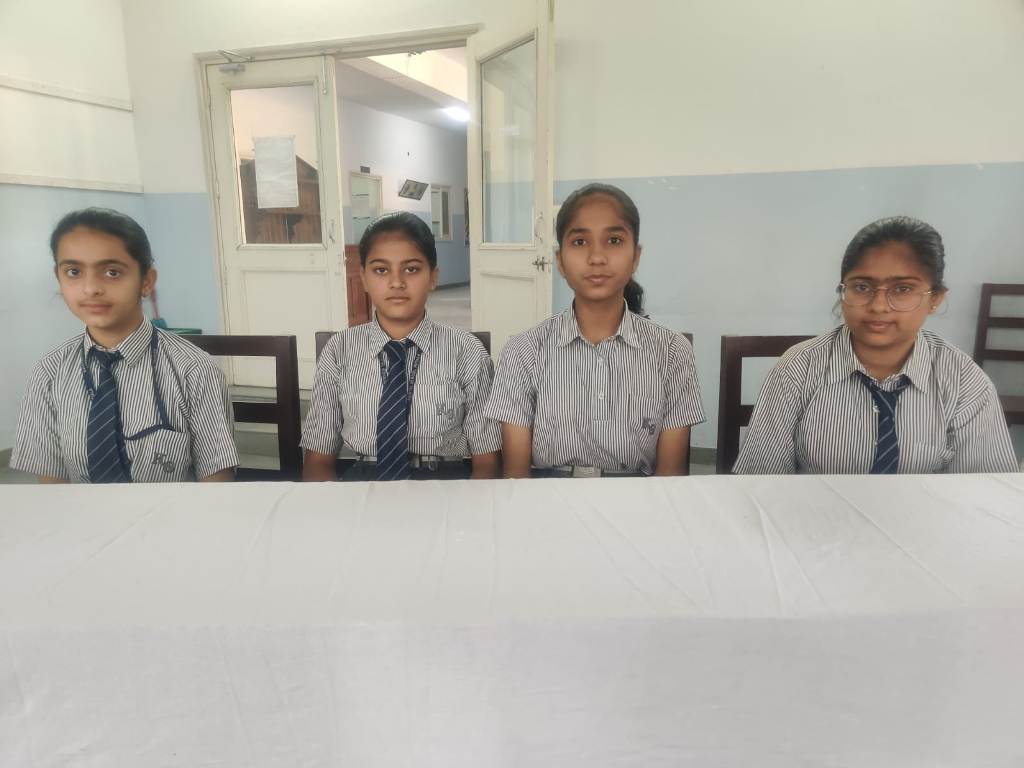 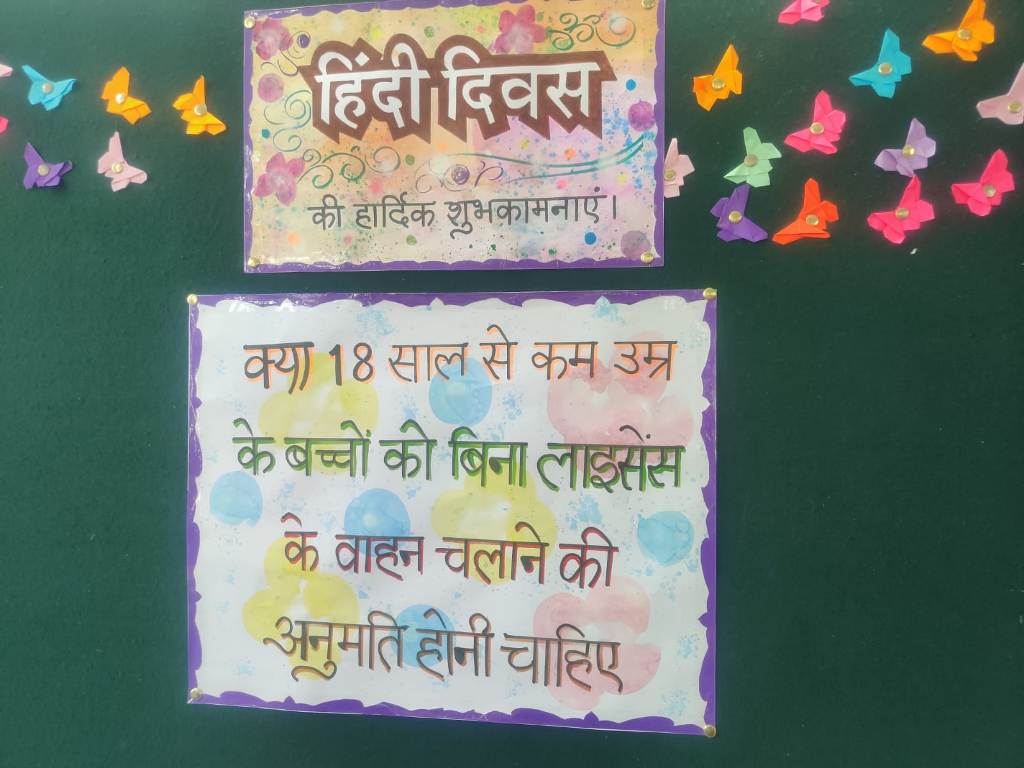