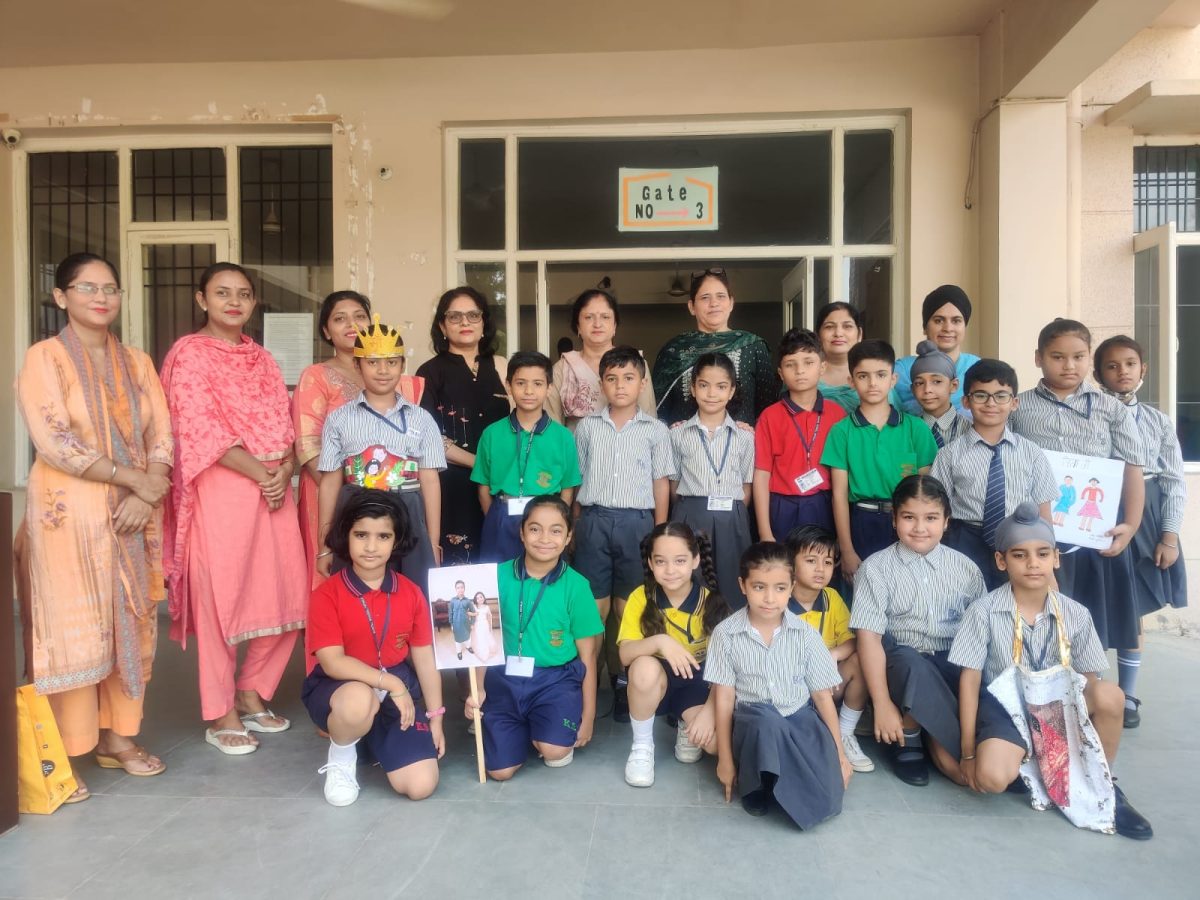 A nation’s language and culture are important for fostering intercultural communication and building a strong national identity. Hindi is a language of love, togetherness and brotherhood. Hindi became India’s official language on September 14, 1949, and it is observed with great fervour and pride. Hindi Diwas was observed at Kaintal School to honour and recognise the significance of the nation’s most popular language.

Teachers explained to the students that Hindi is a very rich language that has significantly influenced our literature. A Hindi Debate, Declamation and Rhyme Recitation Competition was held with this in mind to foster a love for the Hindi language among our students. 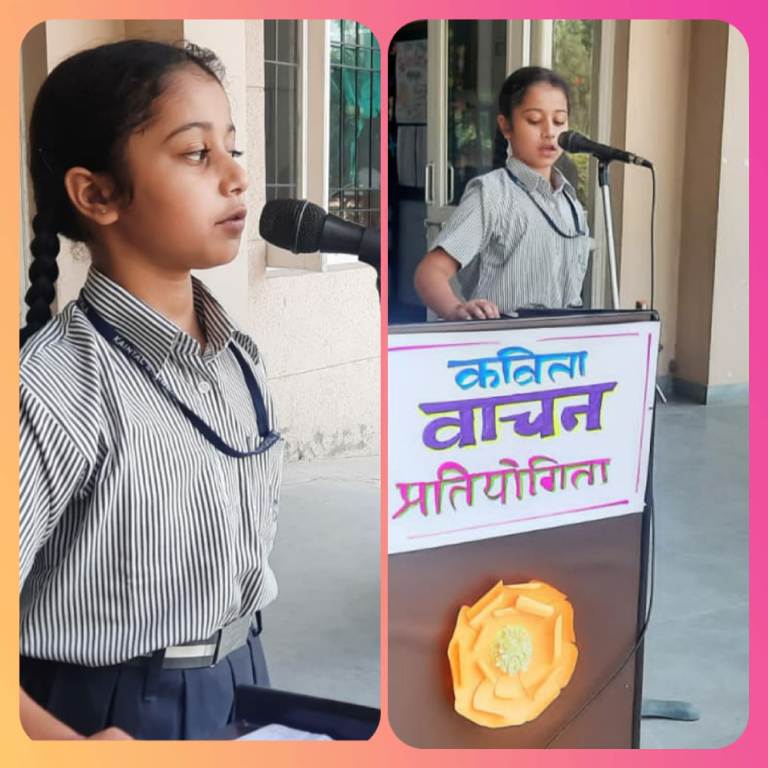 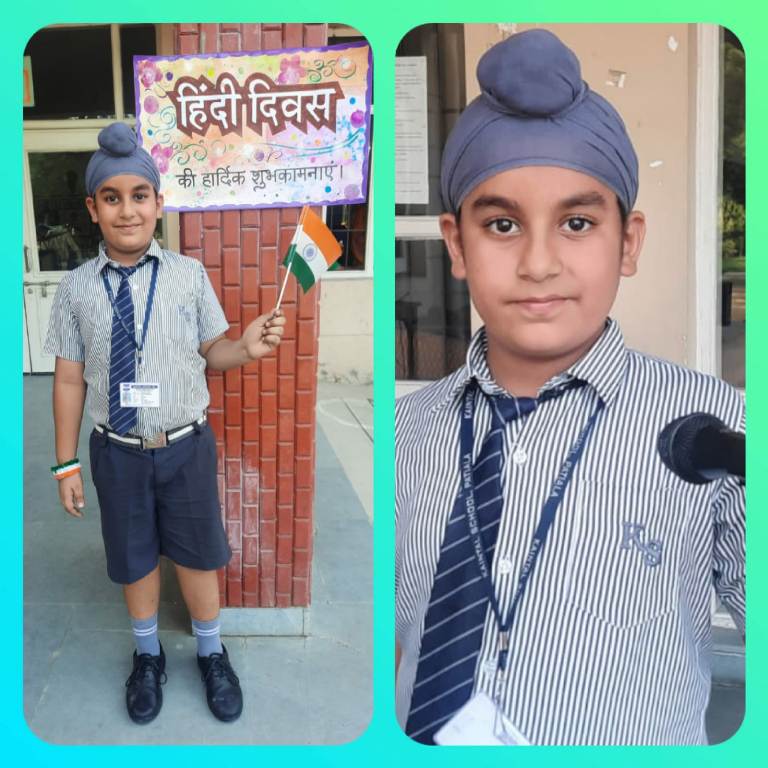 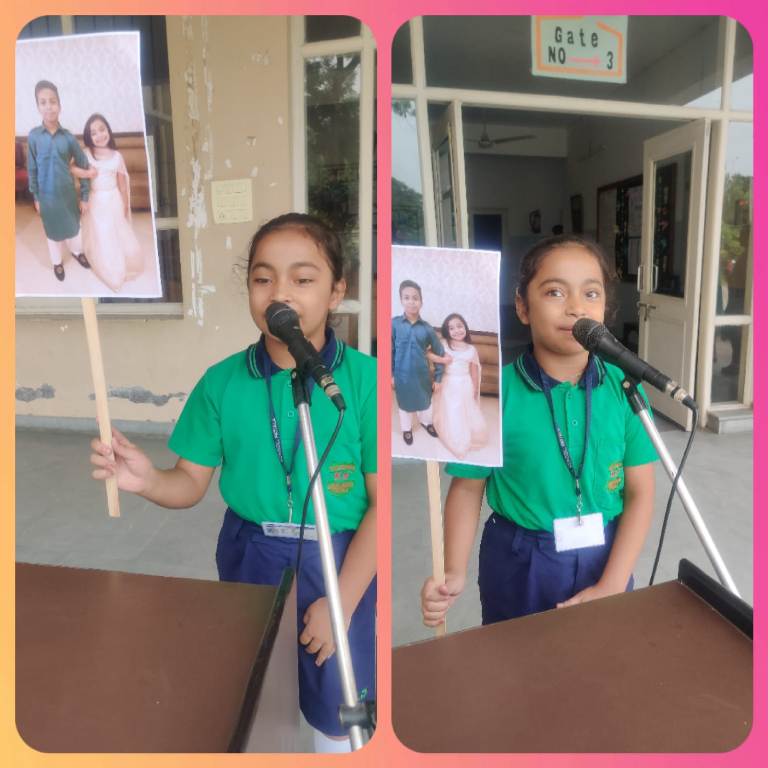 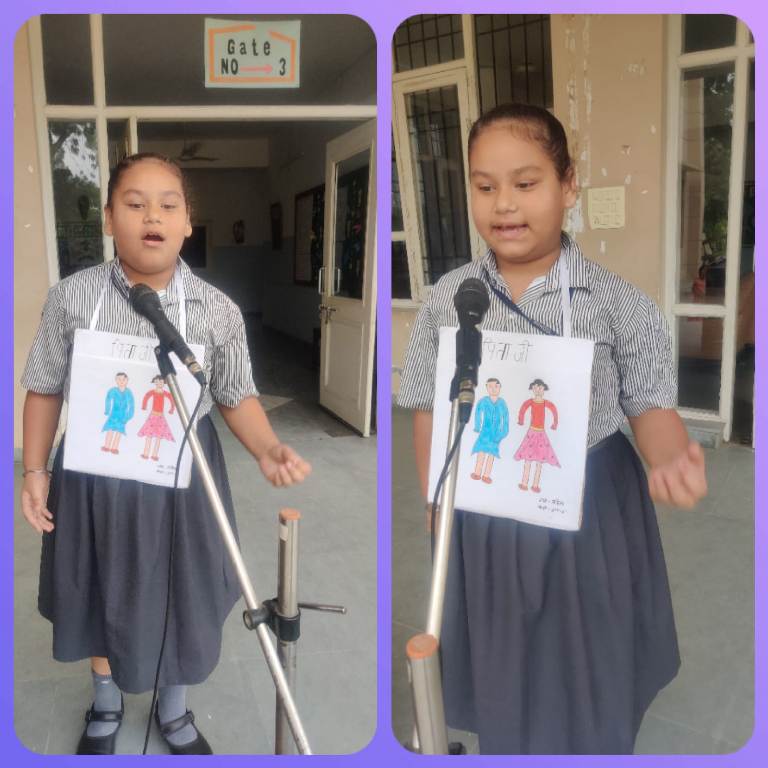 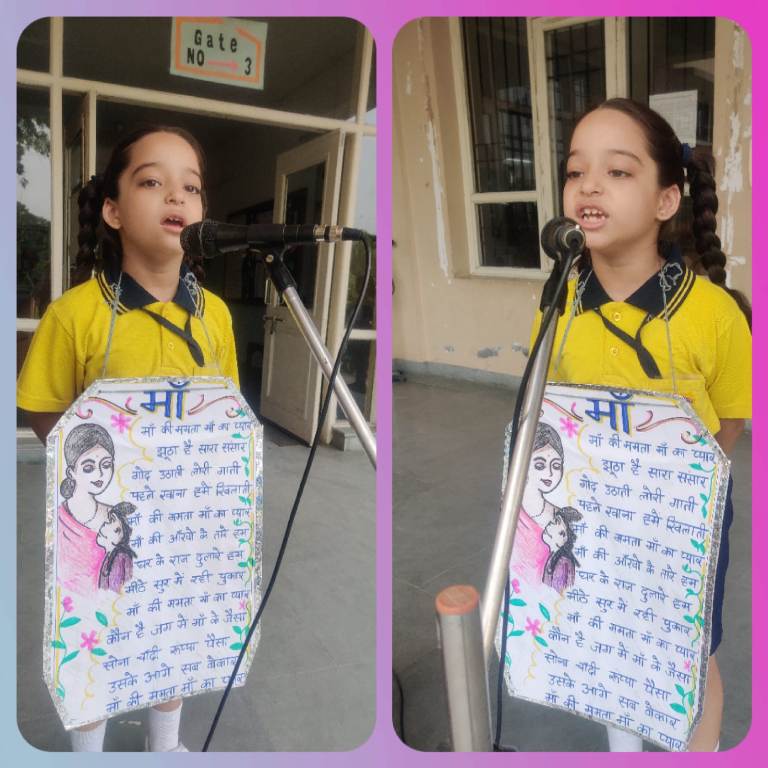 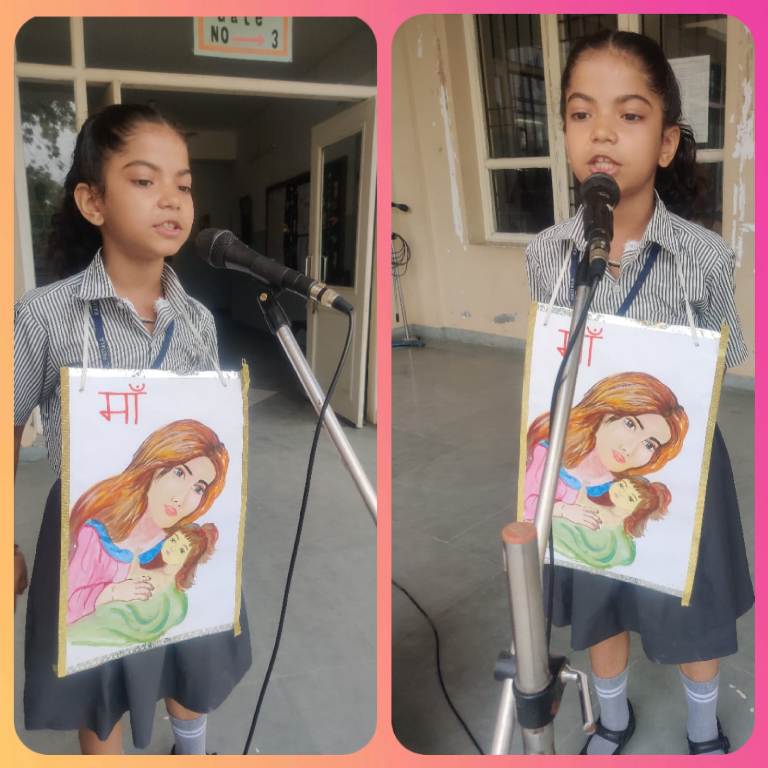 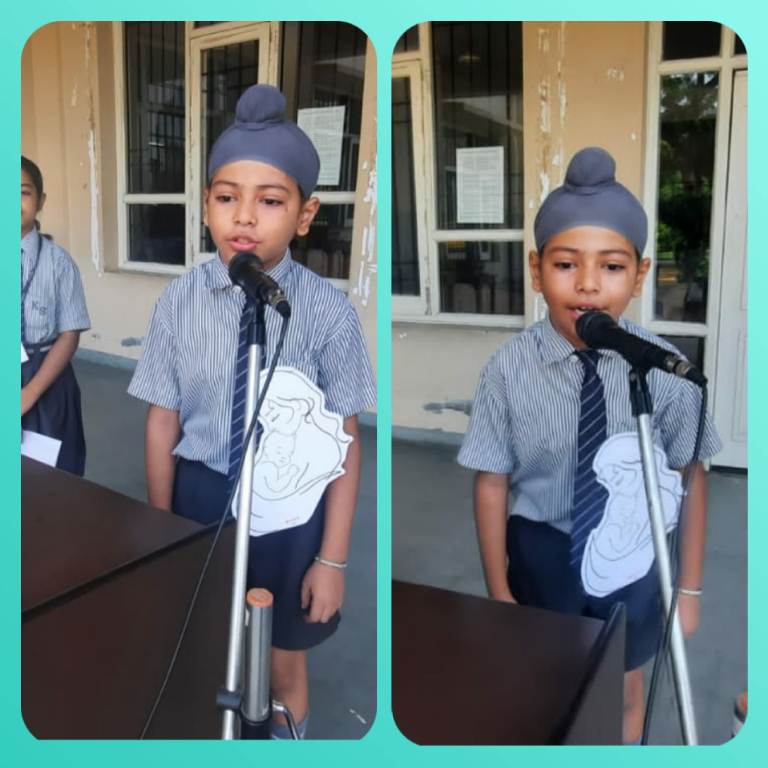 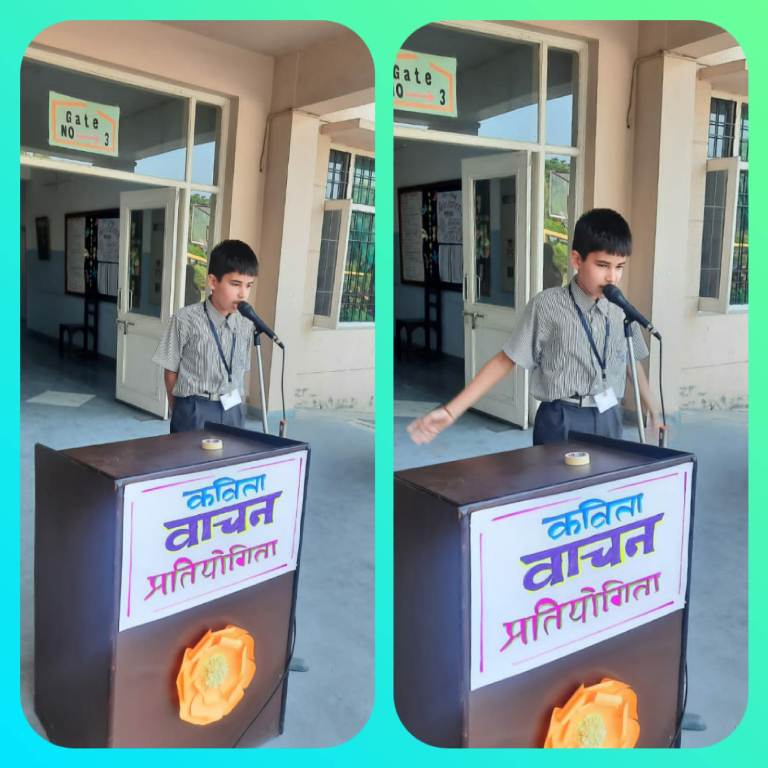 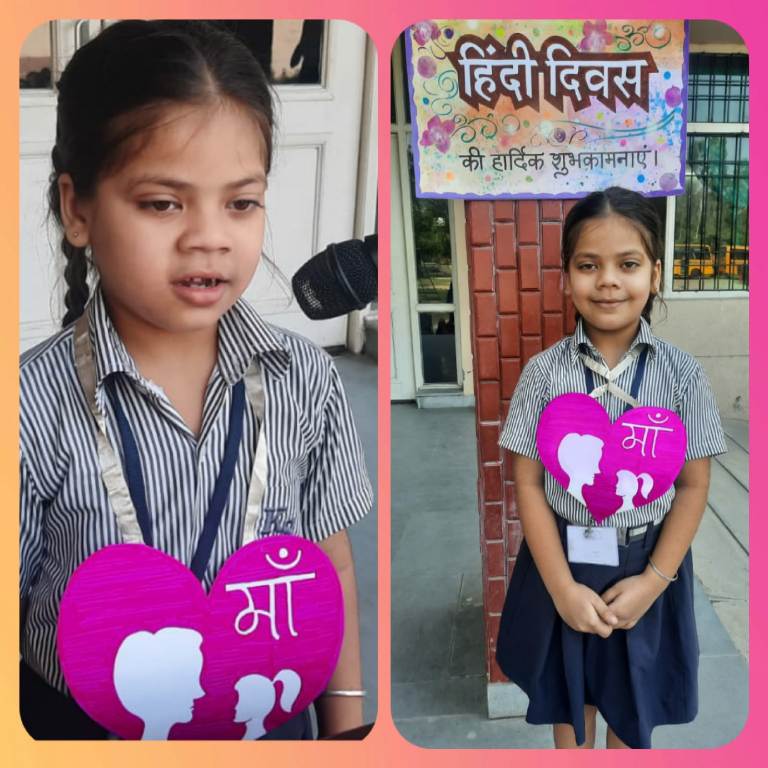 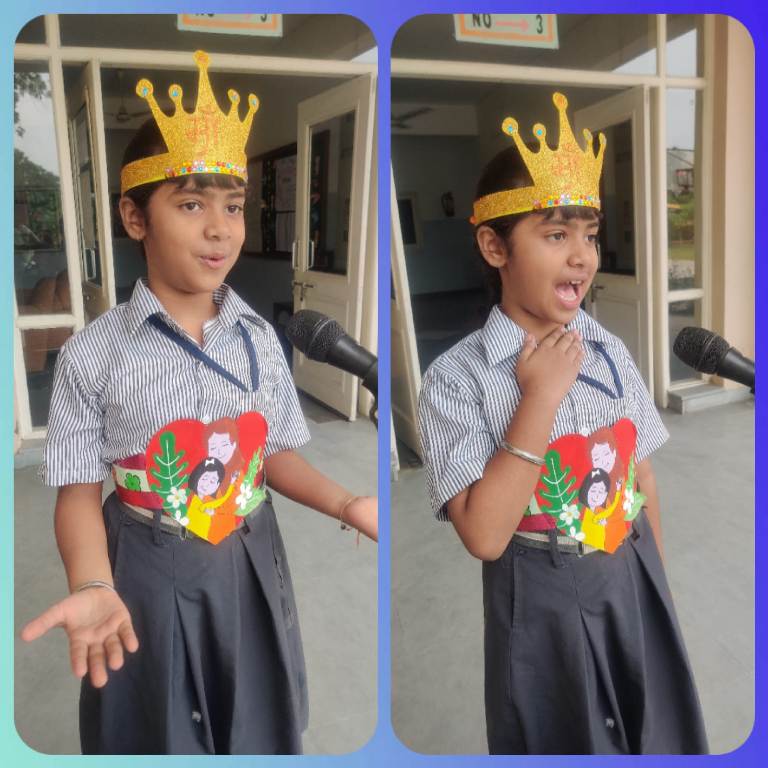 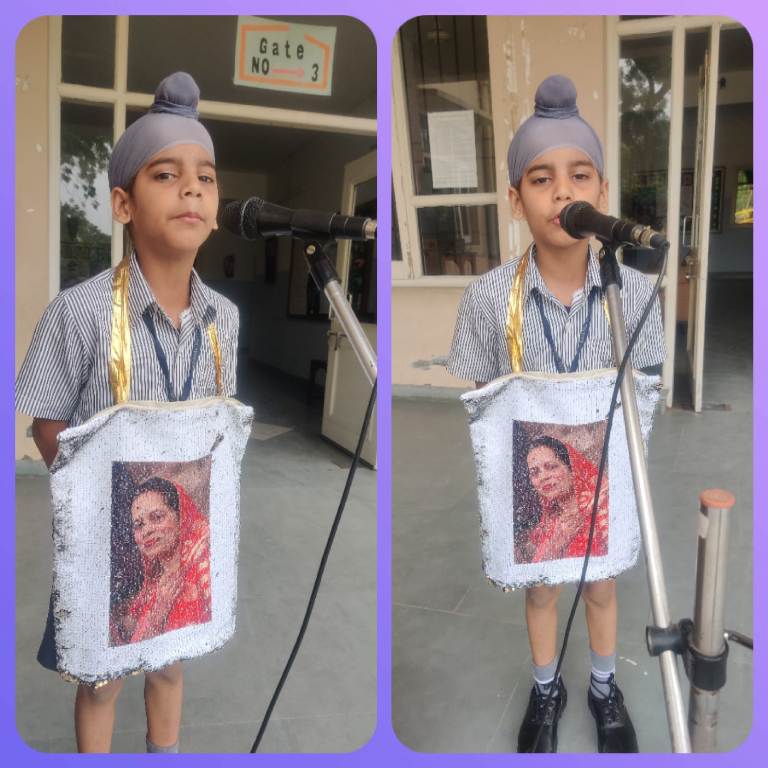 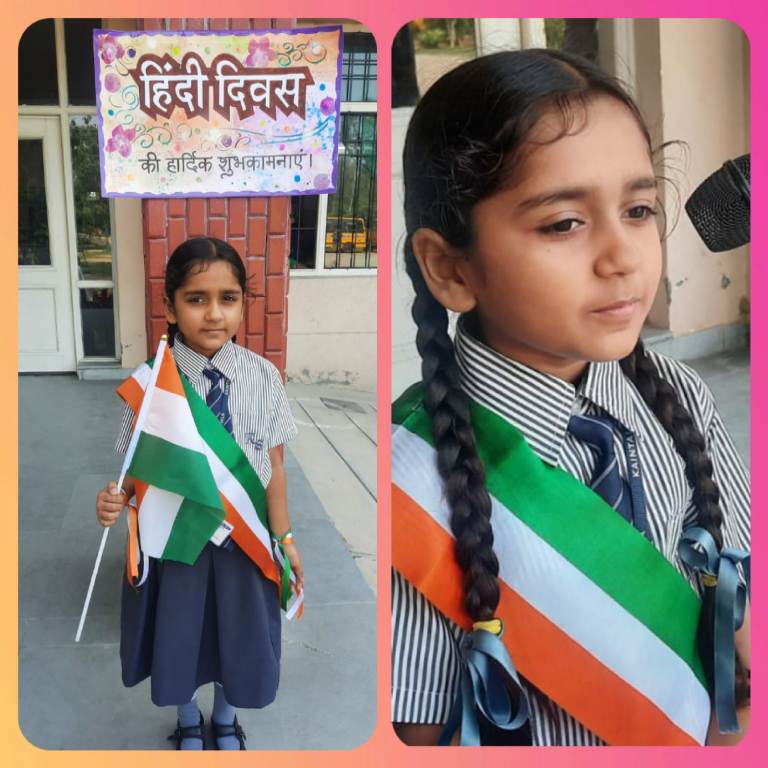 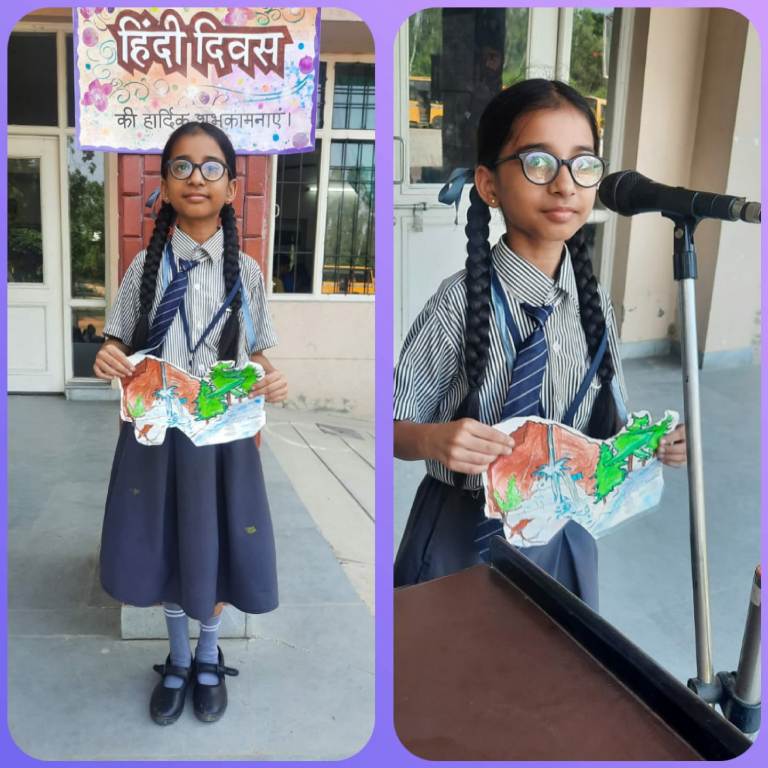 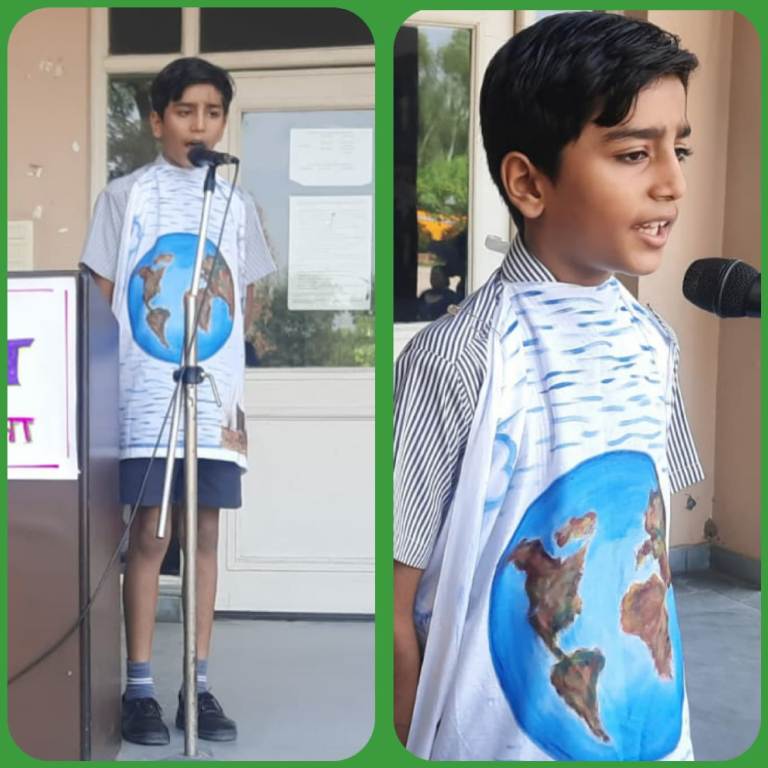 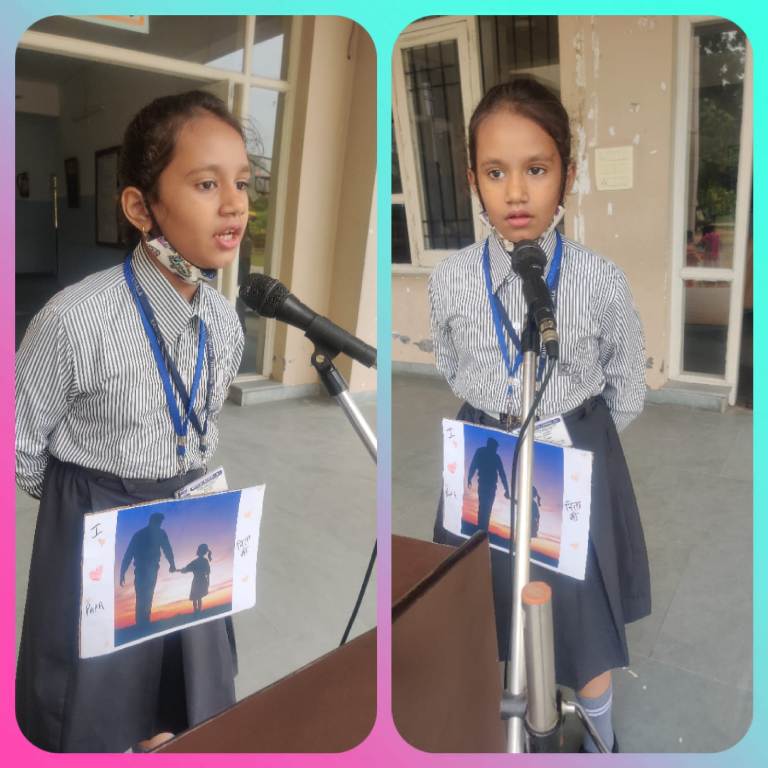 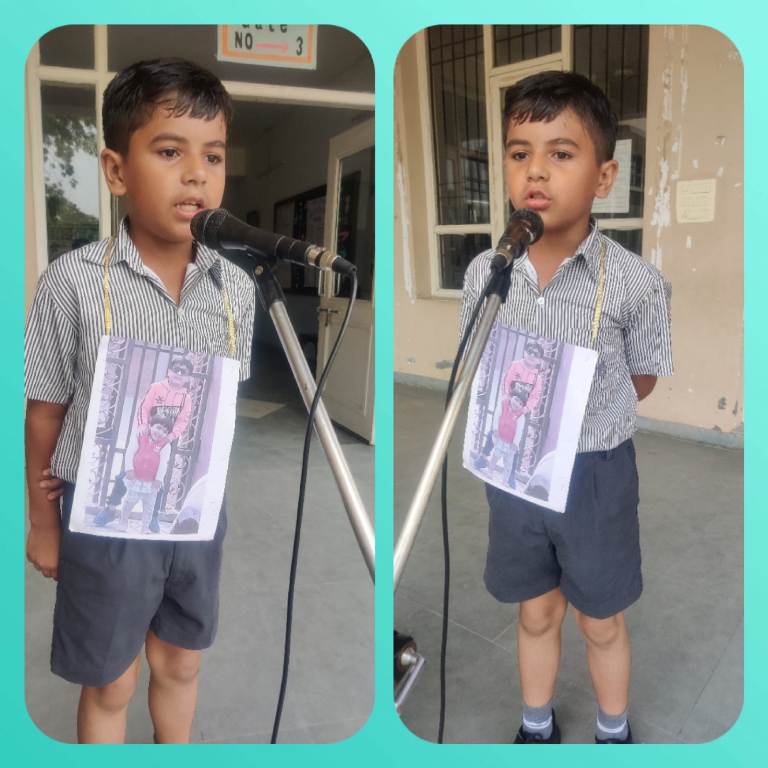 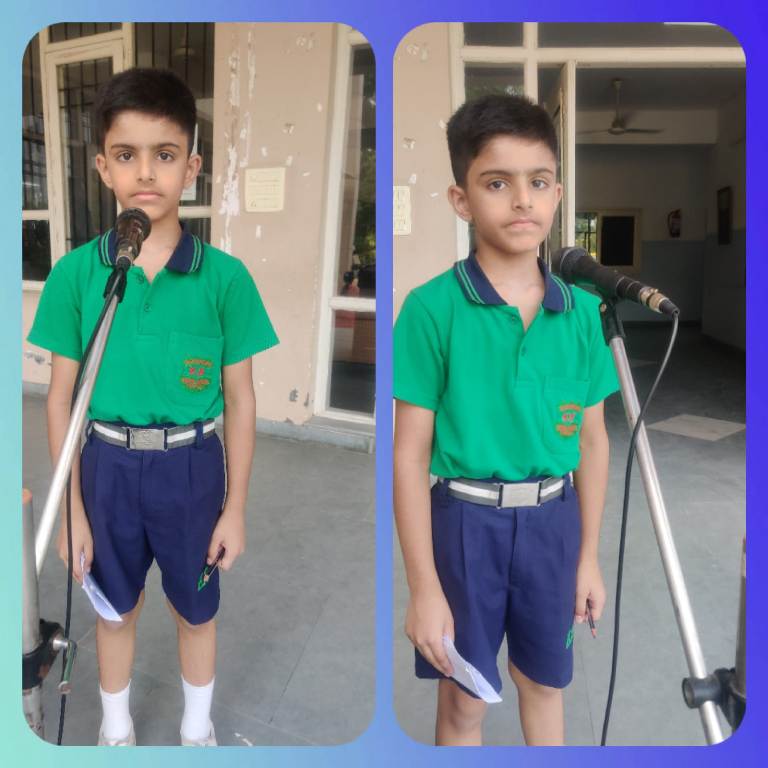 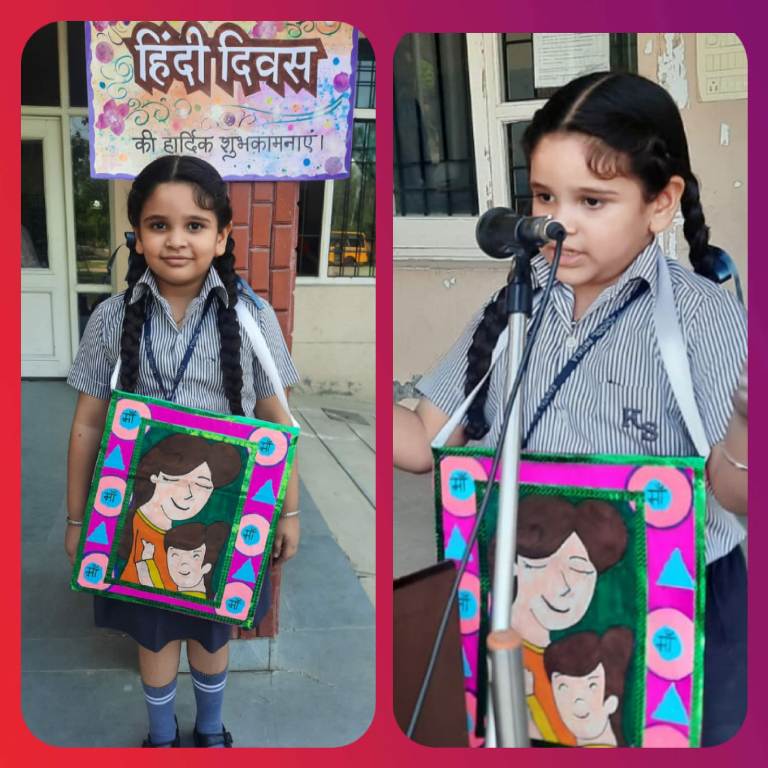 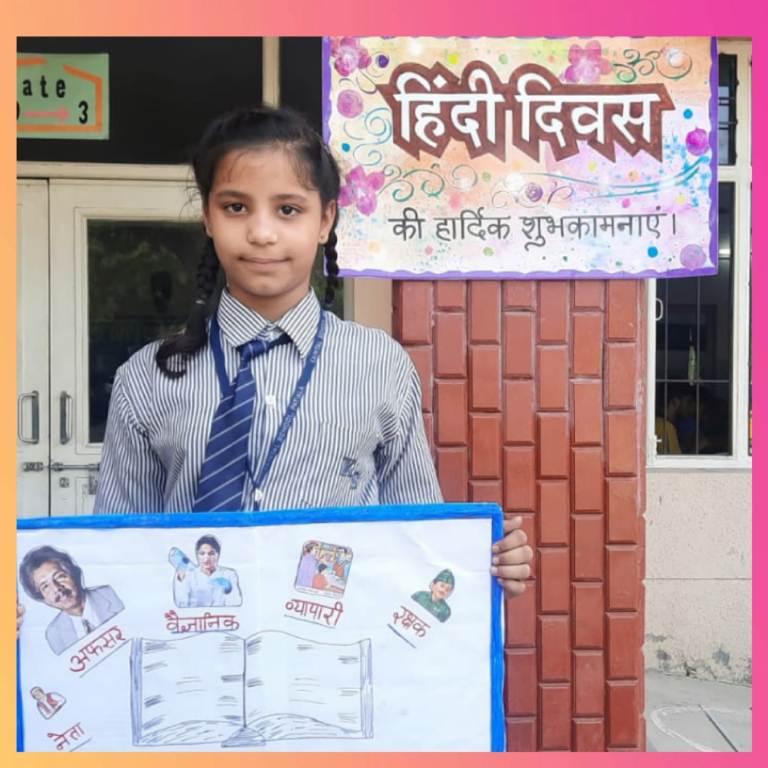 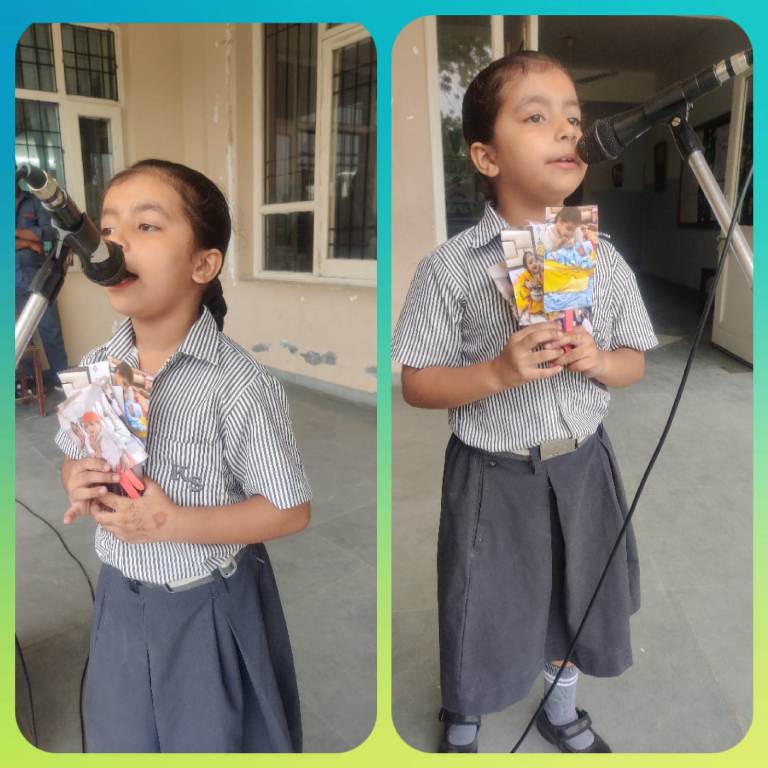 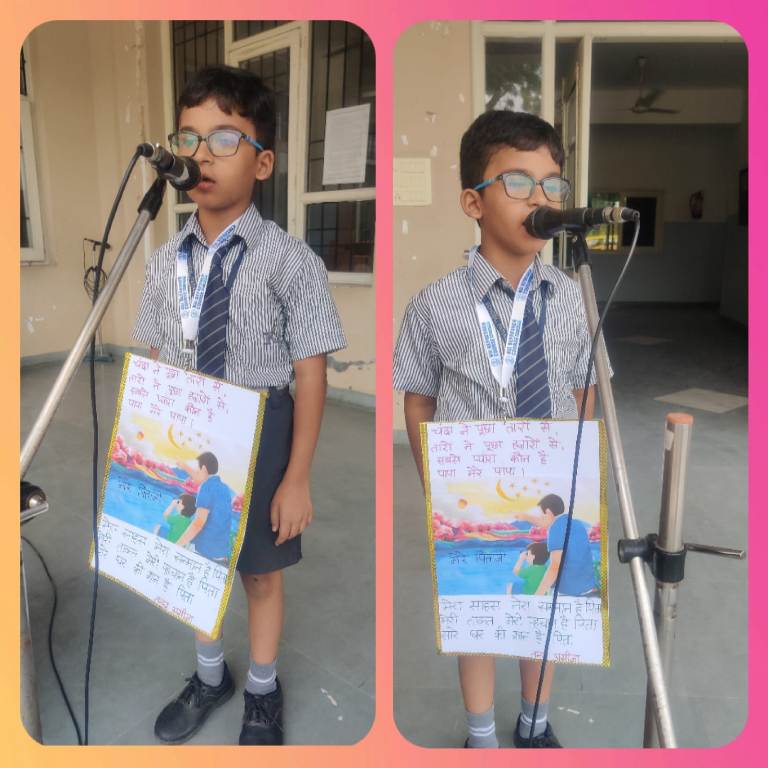 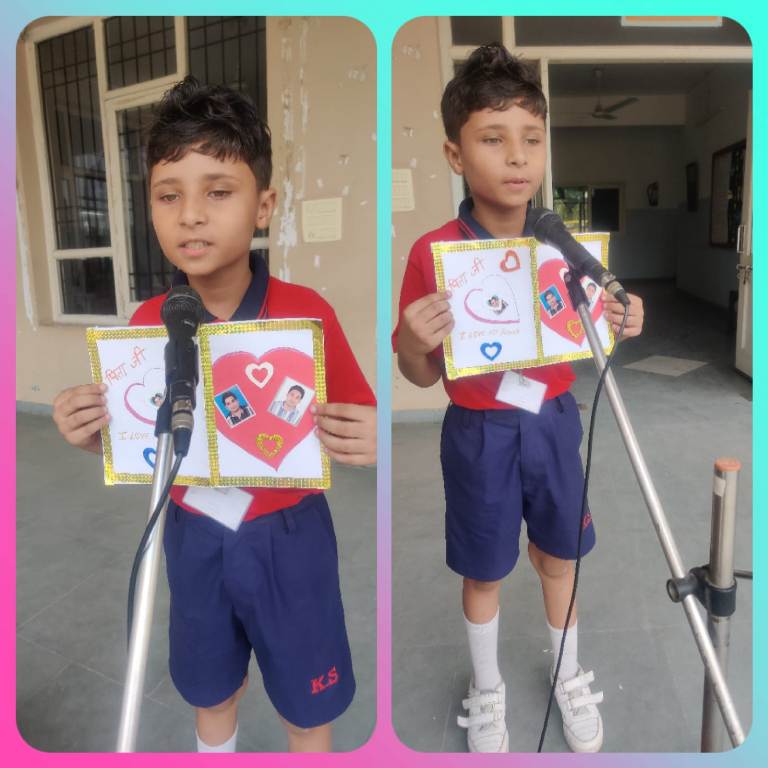 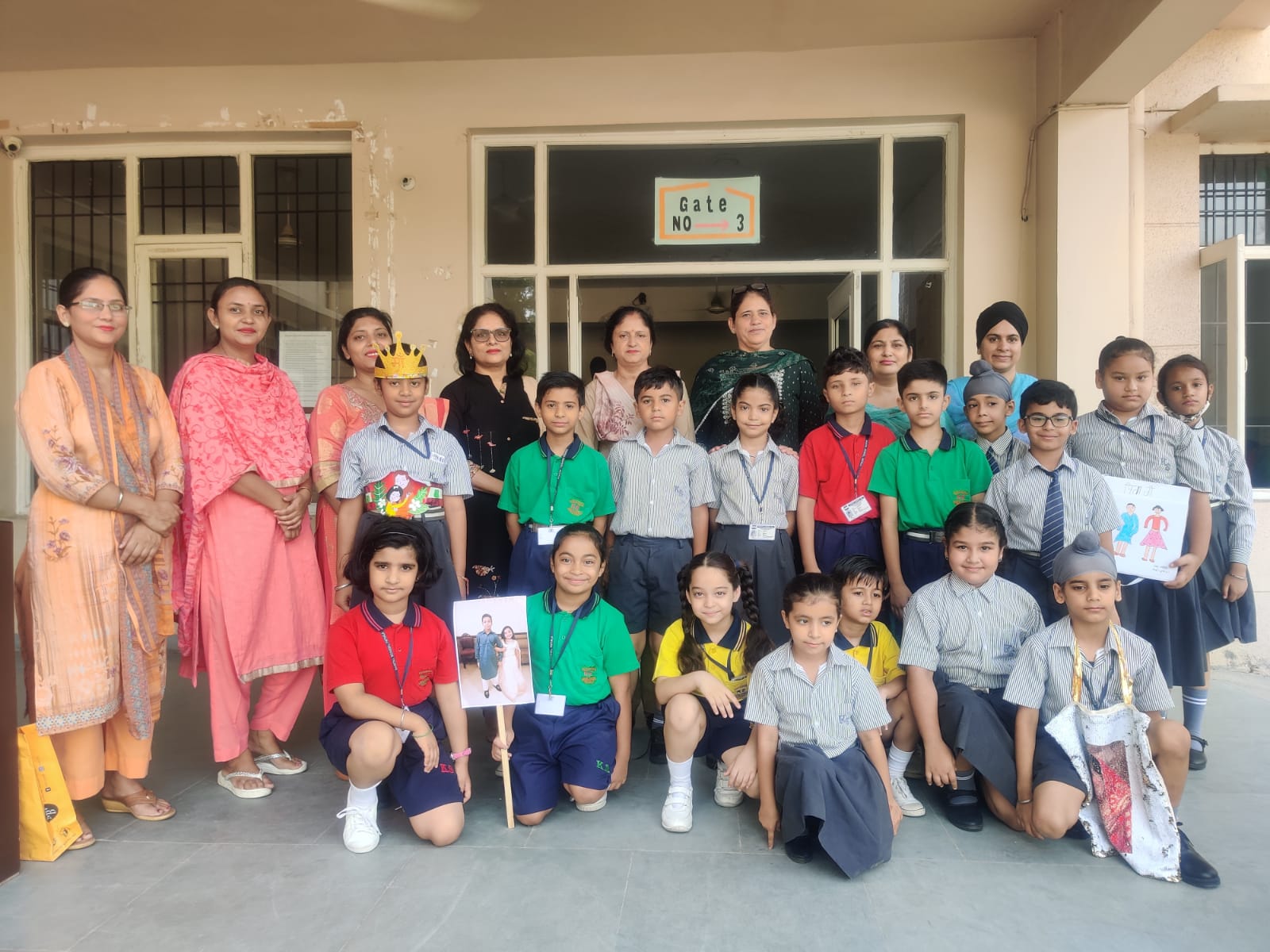 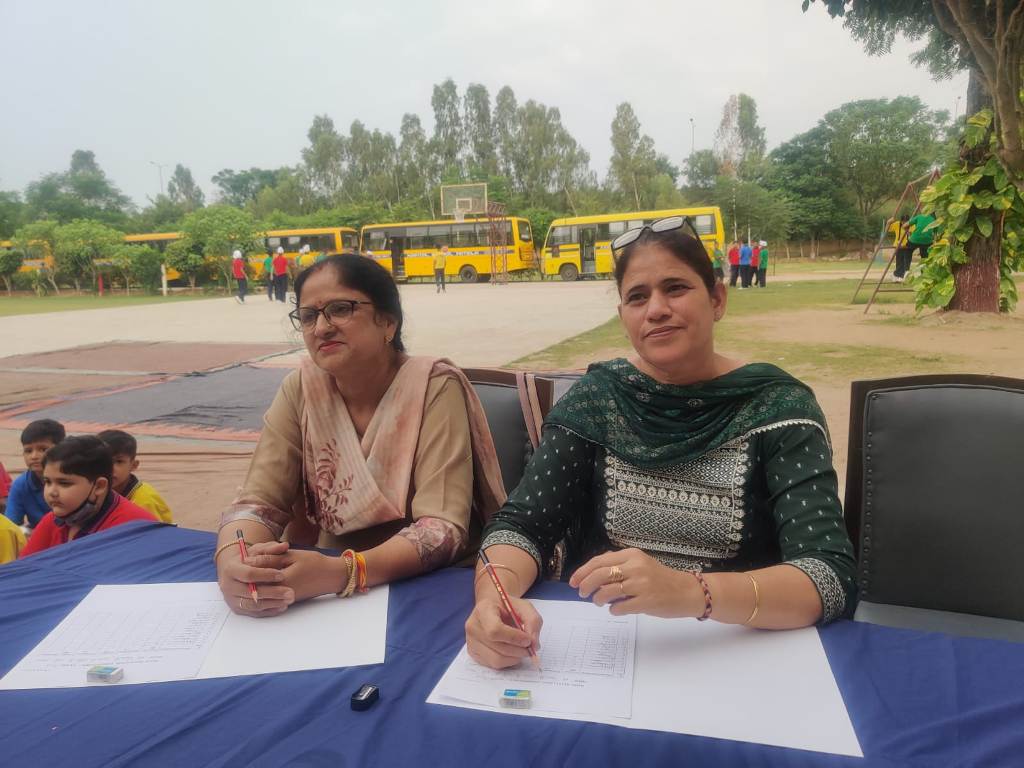 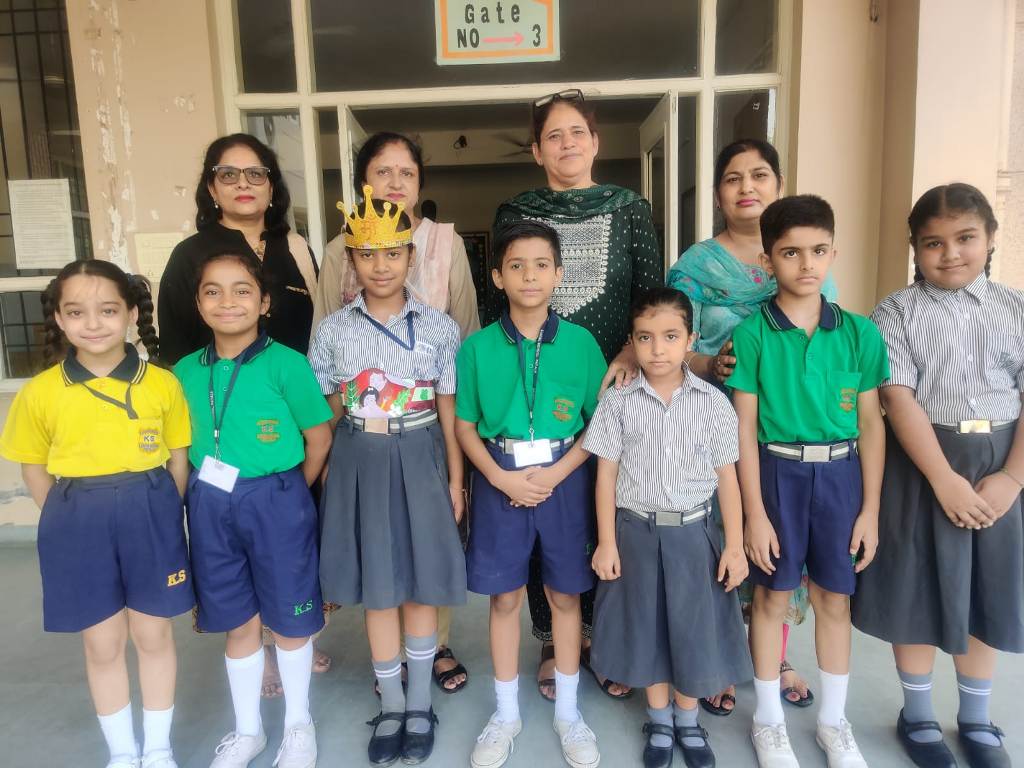