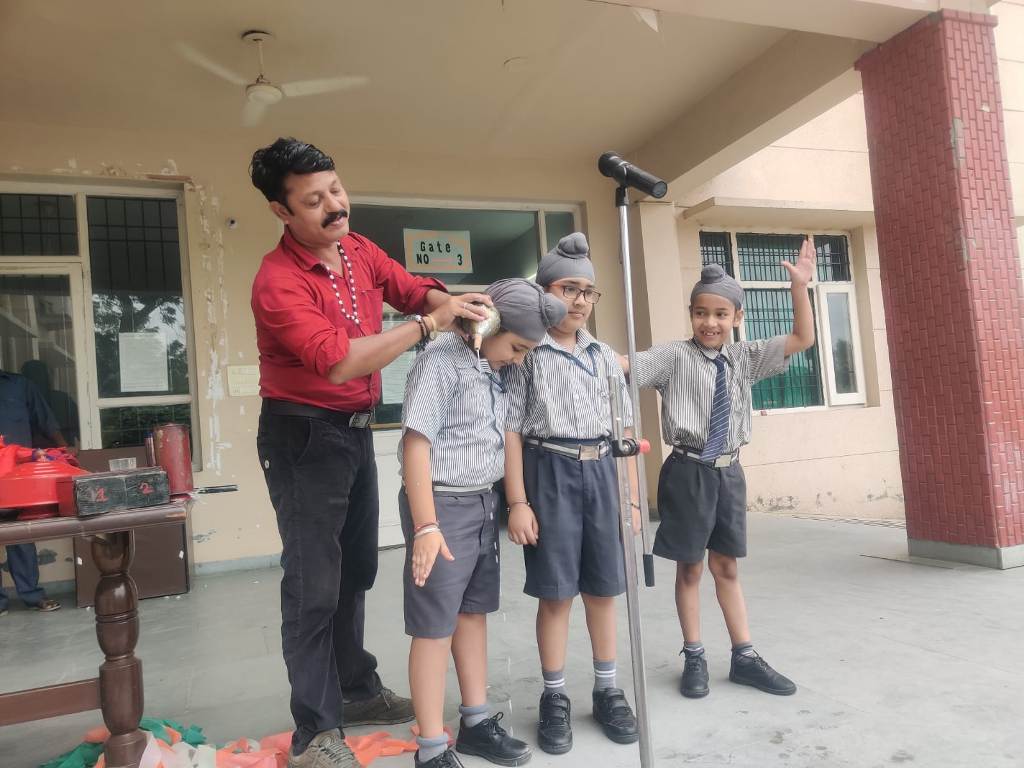 Ever wonder what a magic world is to a child? It’s a fantasy world that children love and where a magician’s wand or a clever trick makes things appear and disappear into thin air.

A good Magic Show involves science, art and comedy. A good magician will perform tricks to arouse curiosity among students and draw their attention with good jokes and interesting stories. Magic tricks can do wonders for kids. When you expose your child to the world of magic, it helps to improve their coordination.

Catch a glimpse of the same! 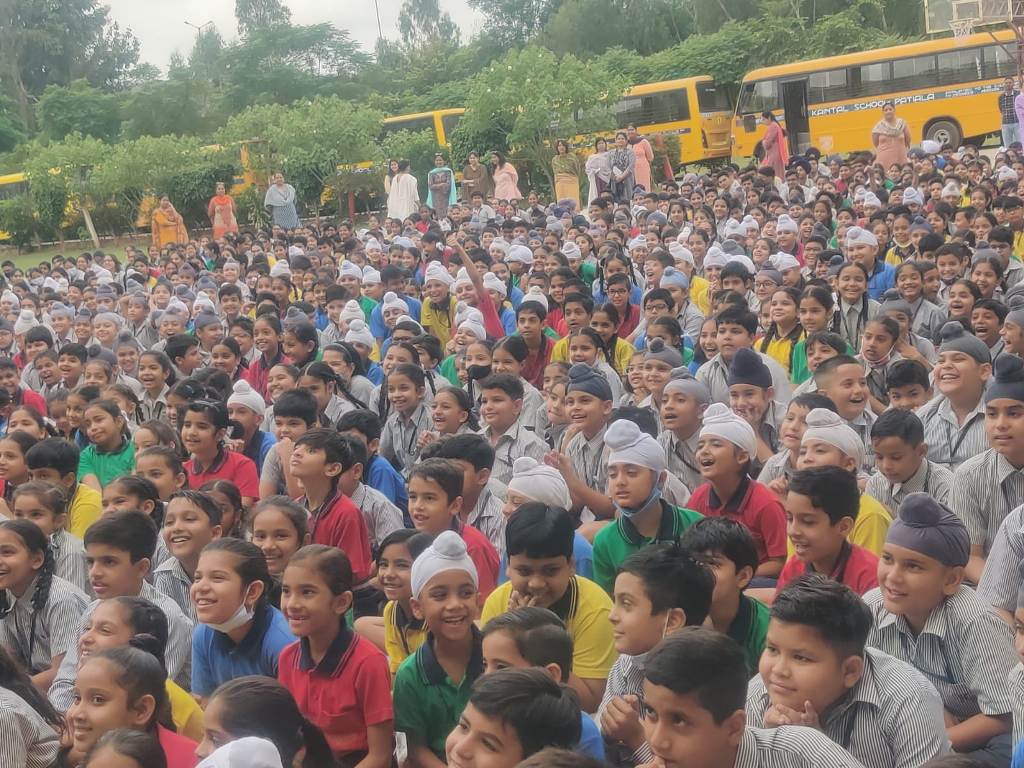 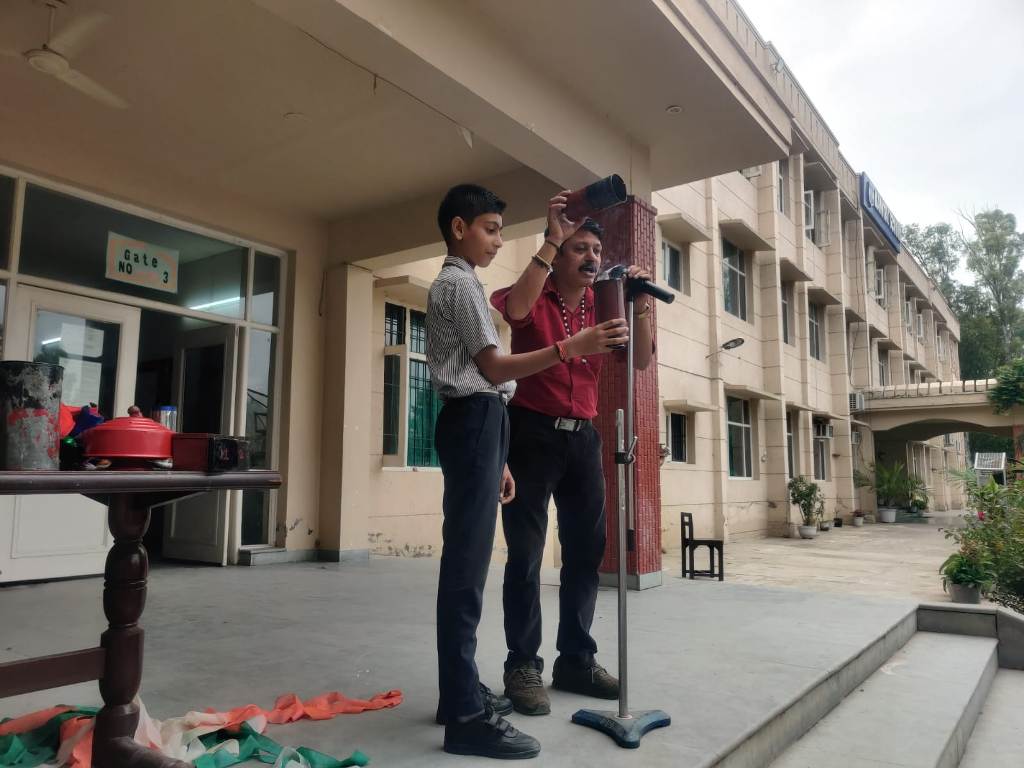 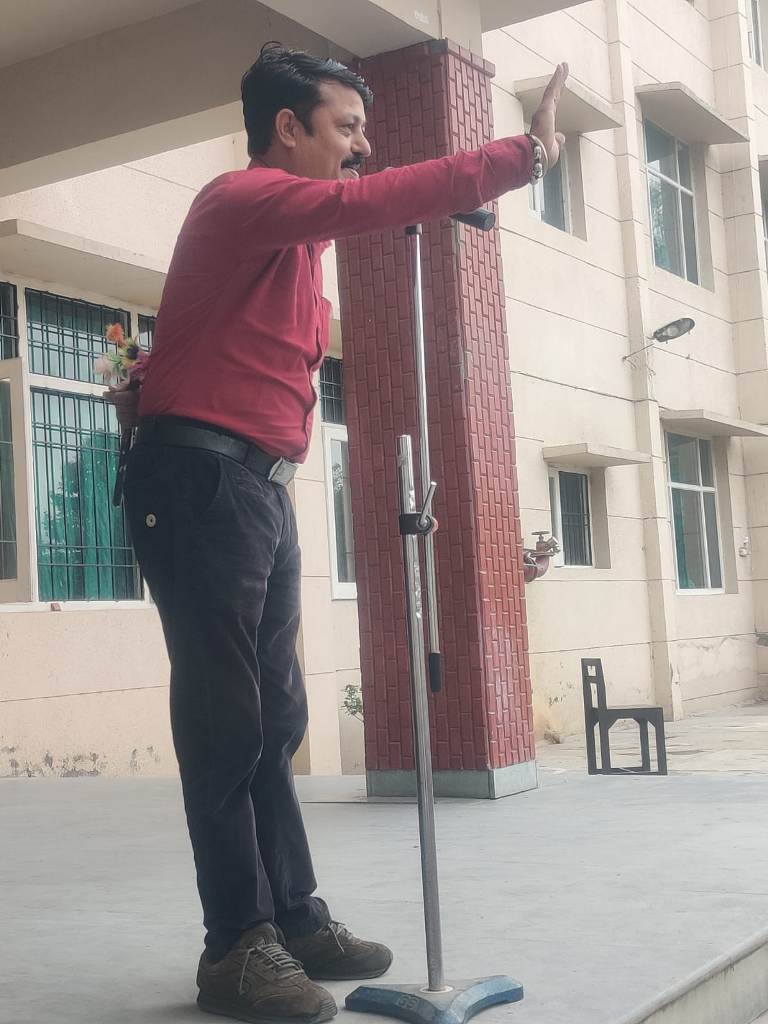 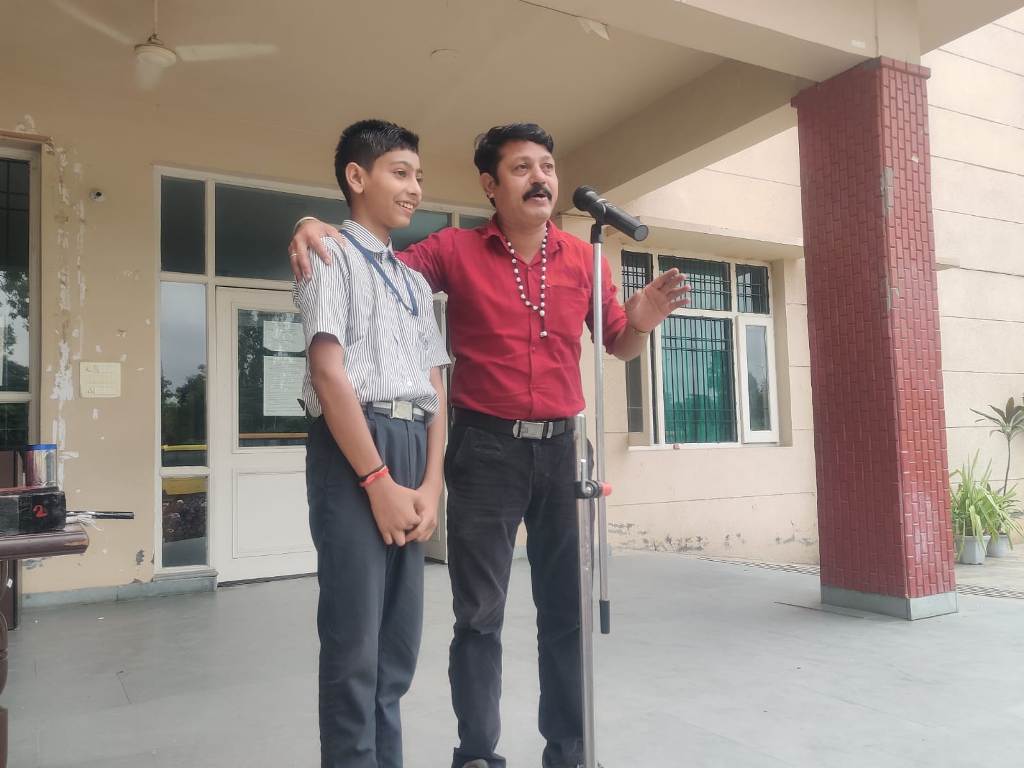 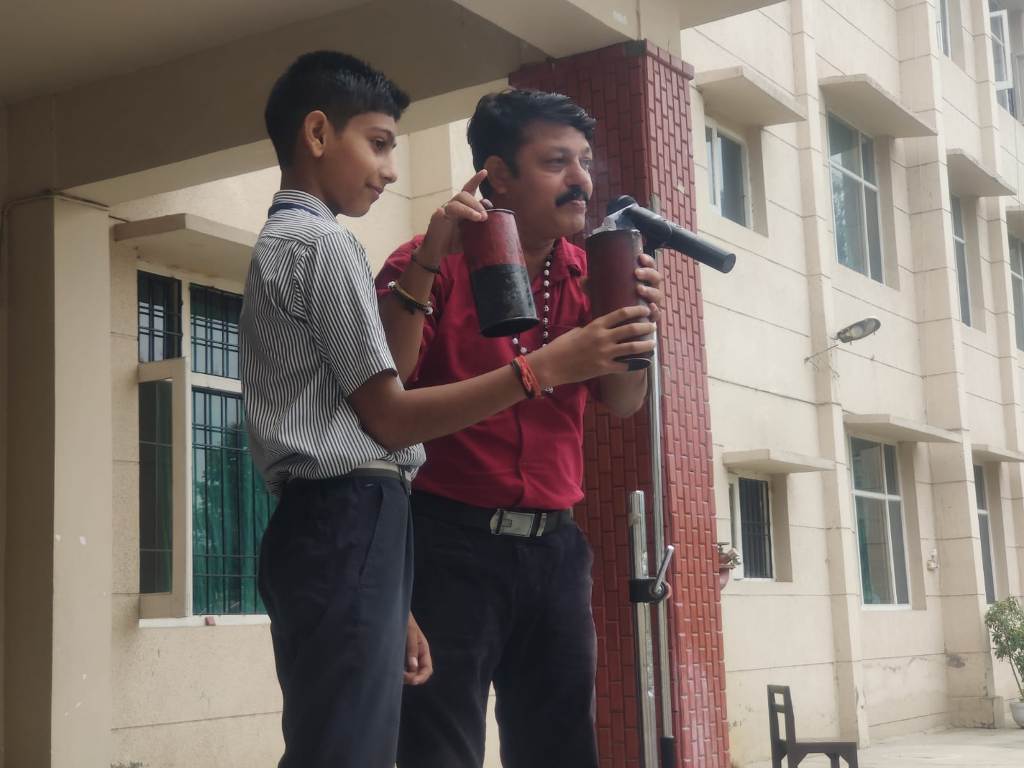 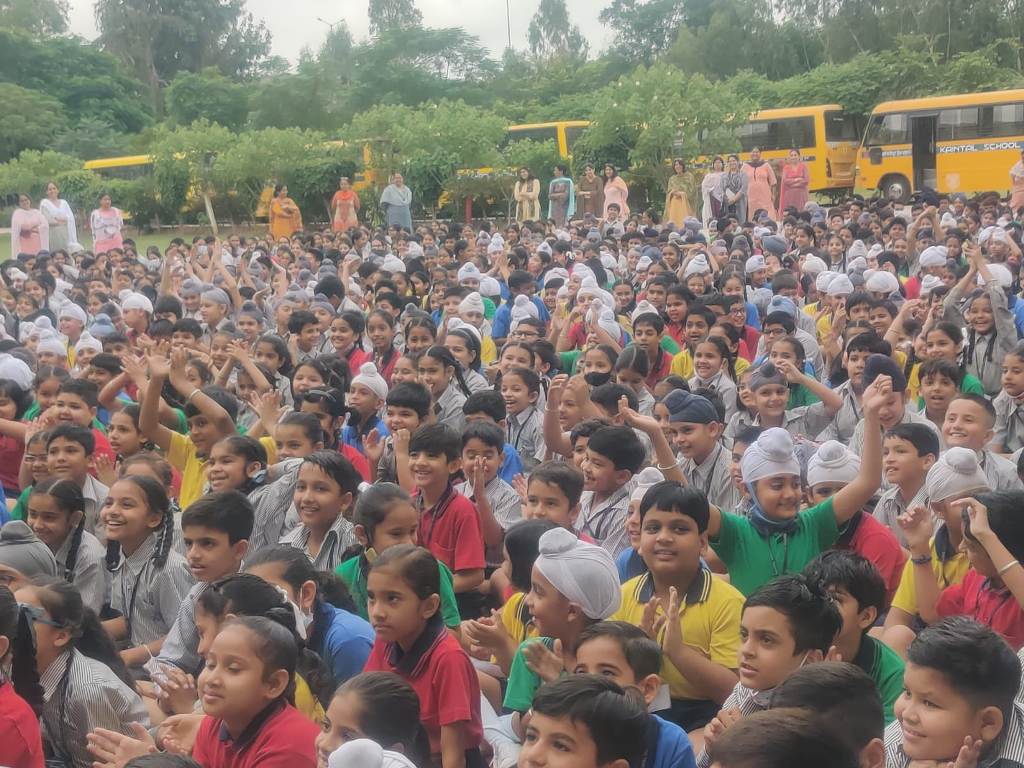 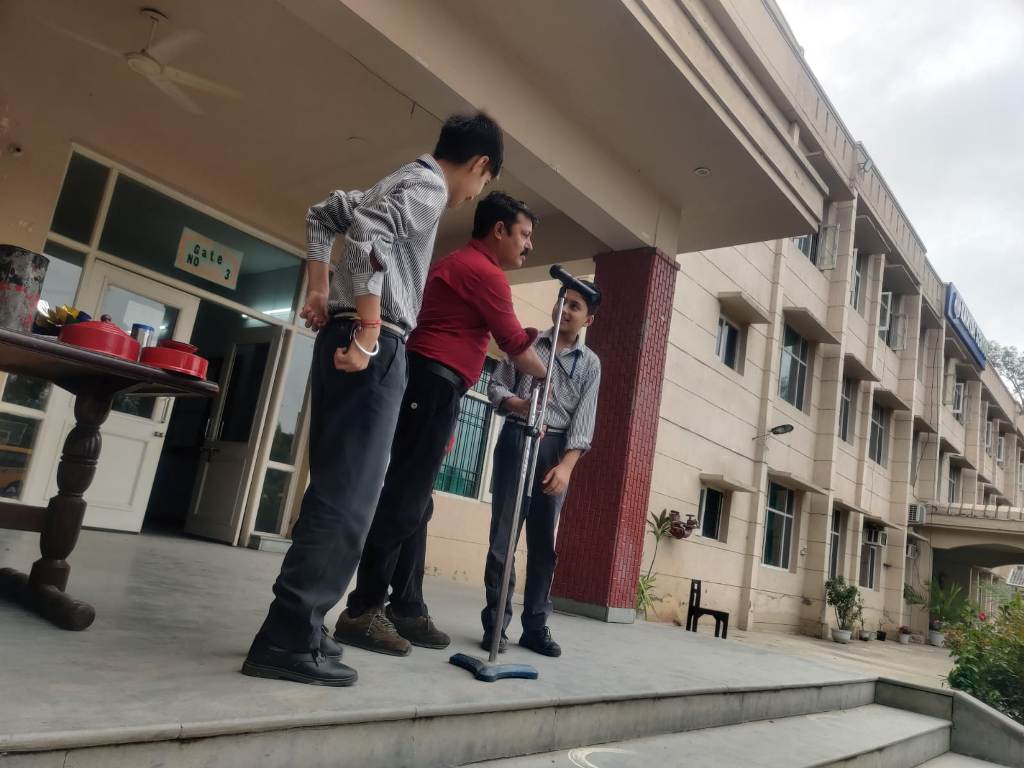 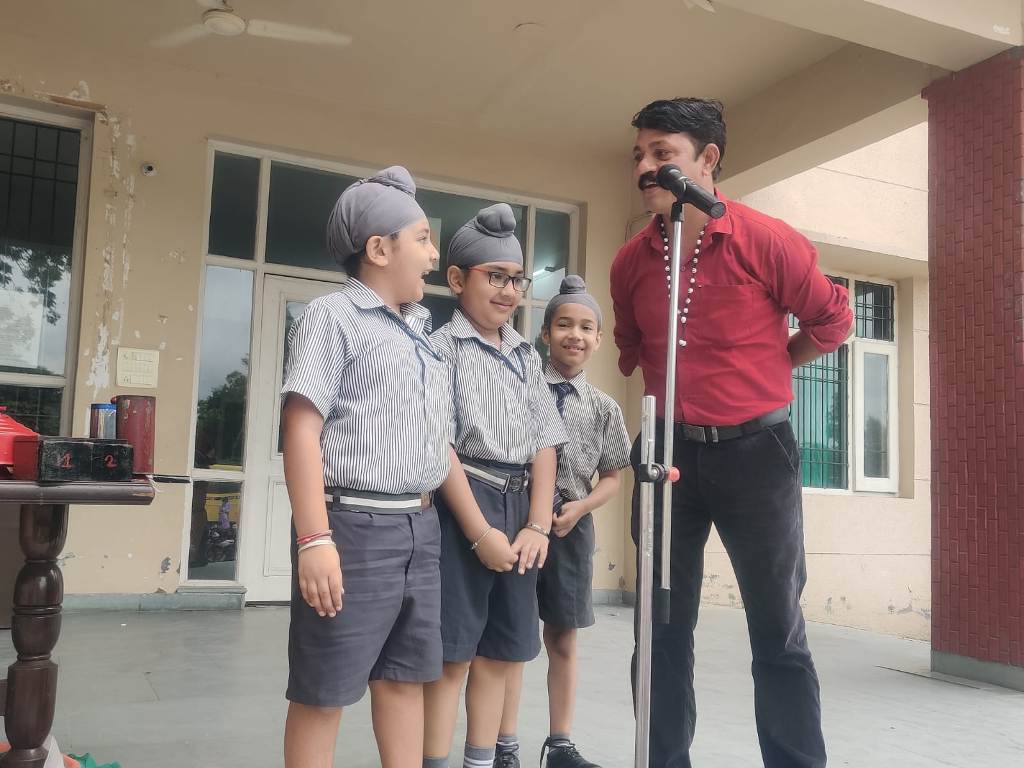 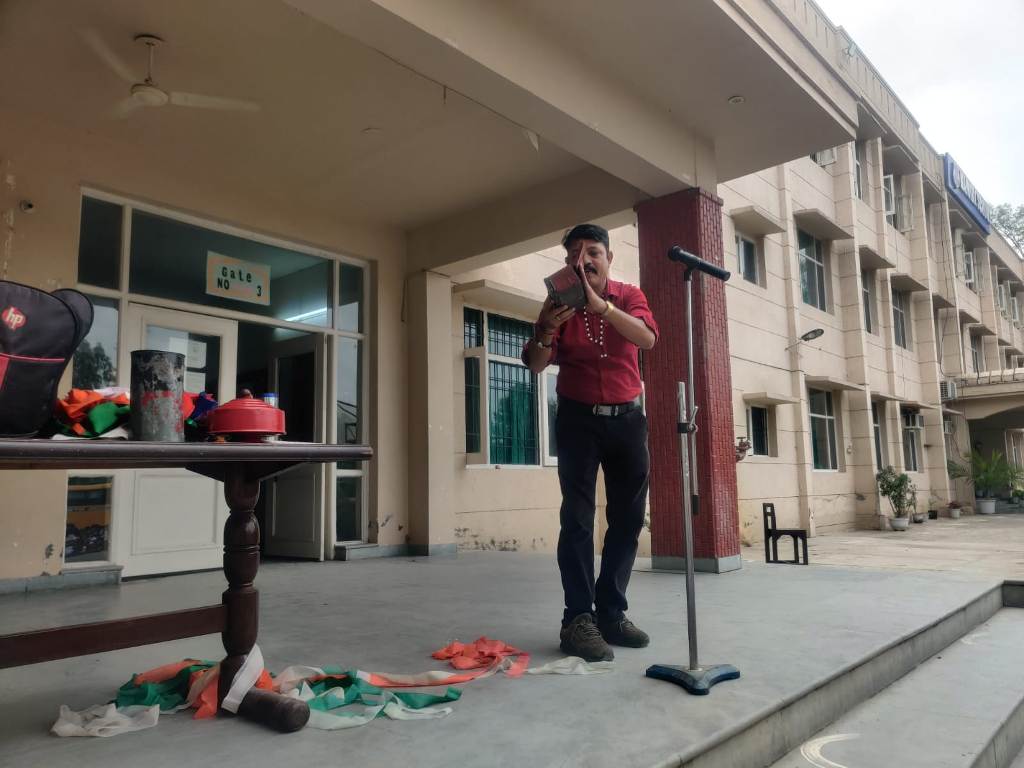 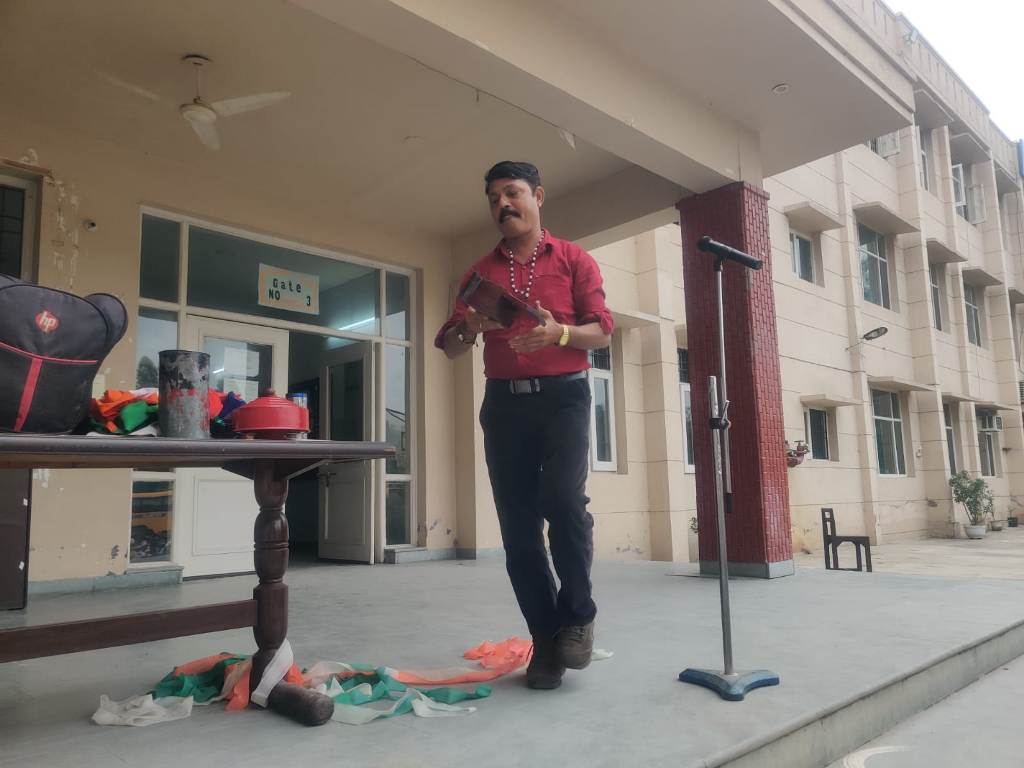 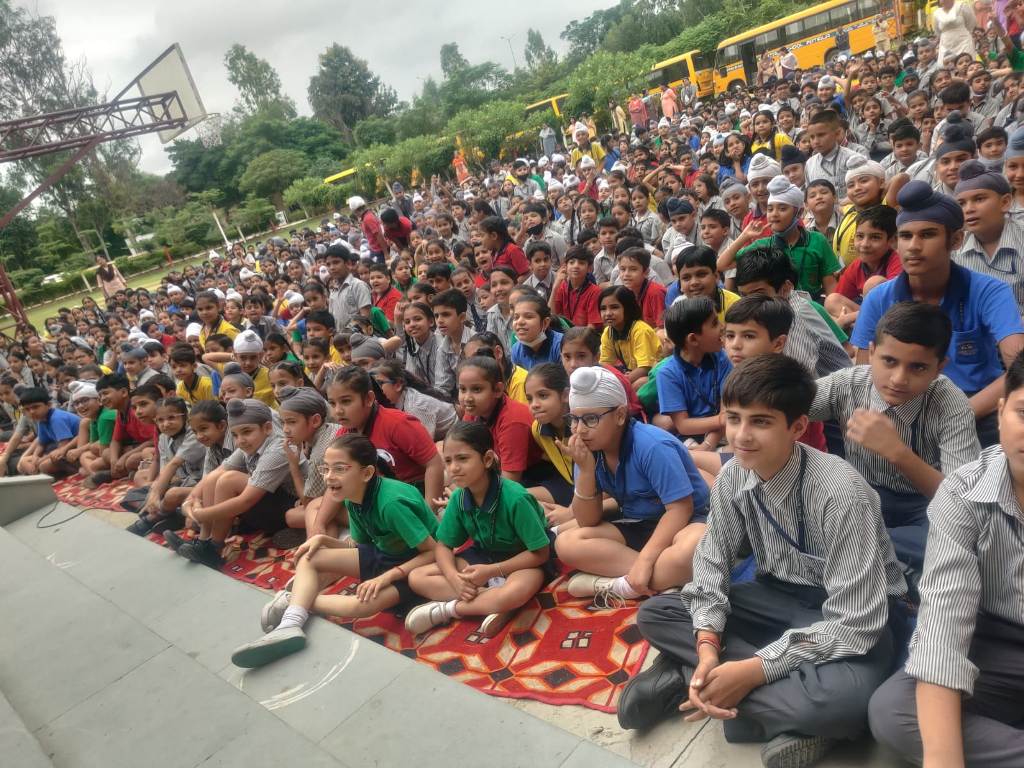 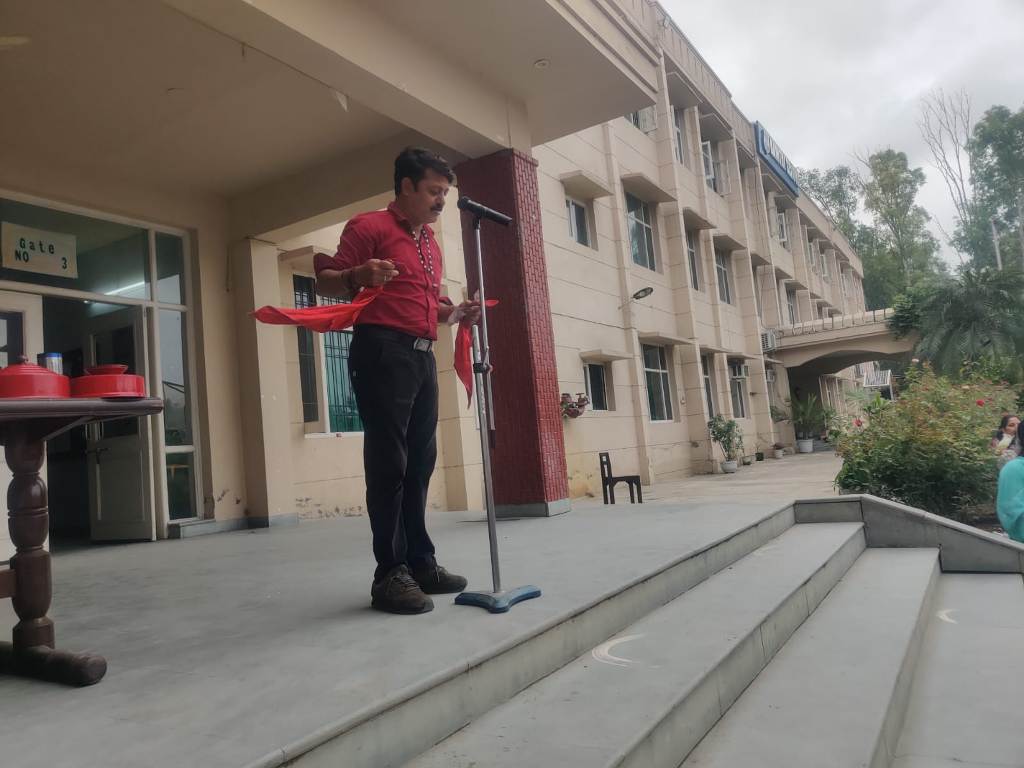 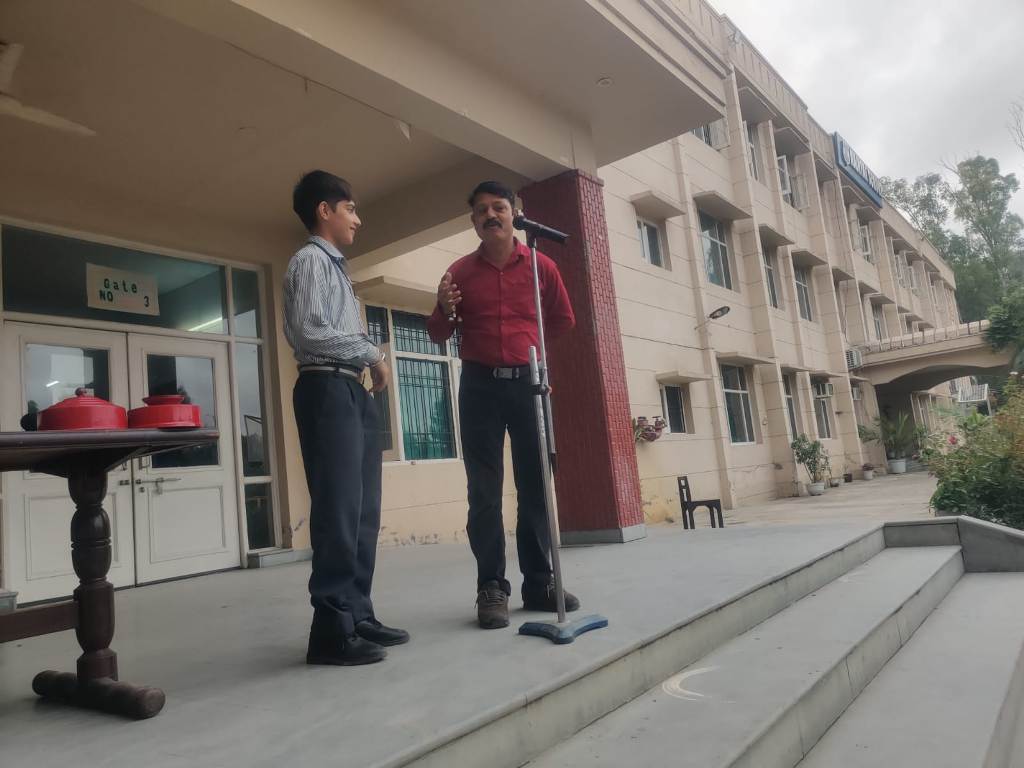 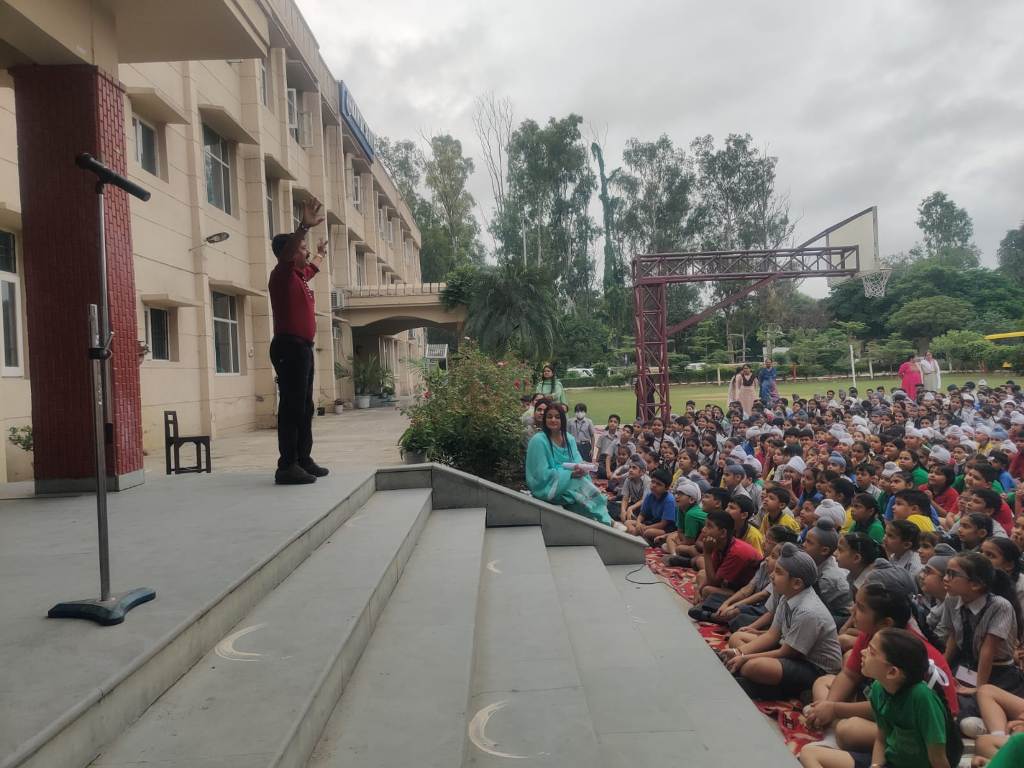 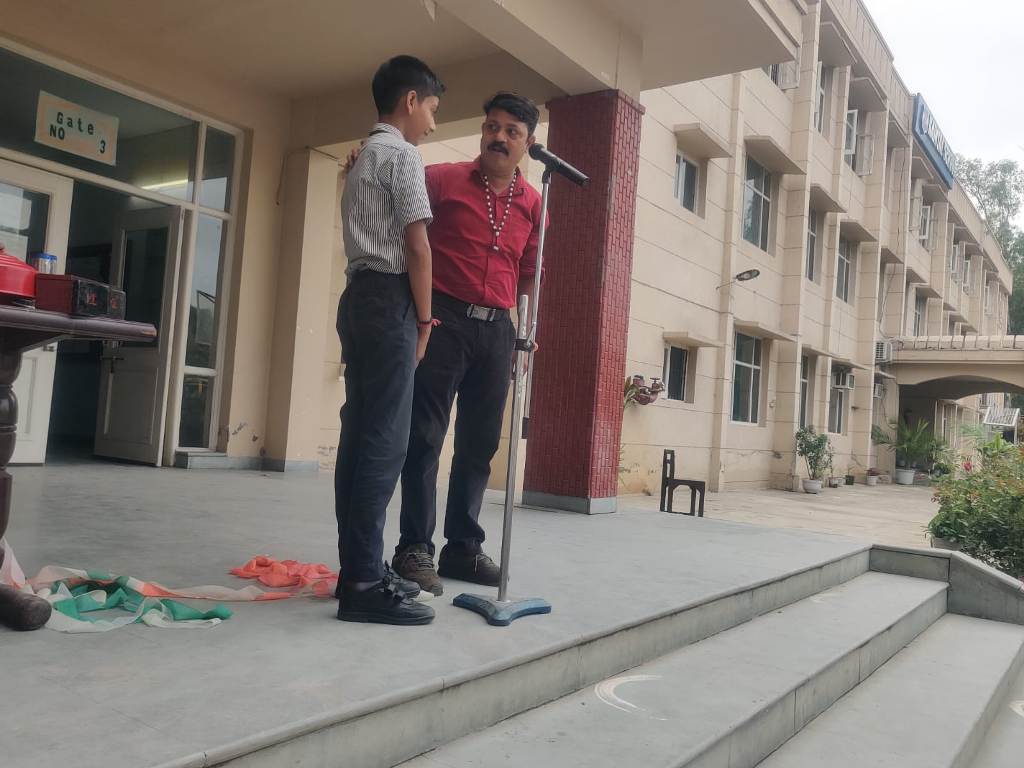 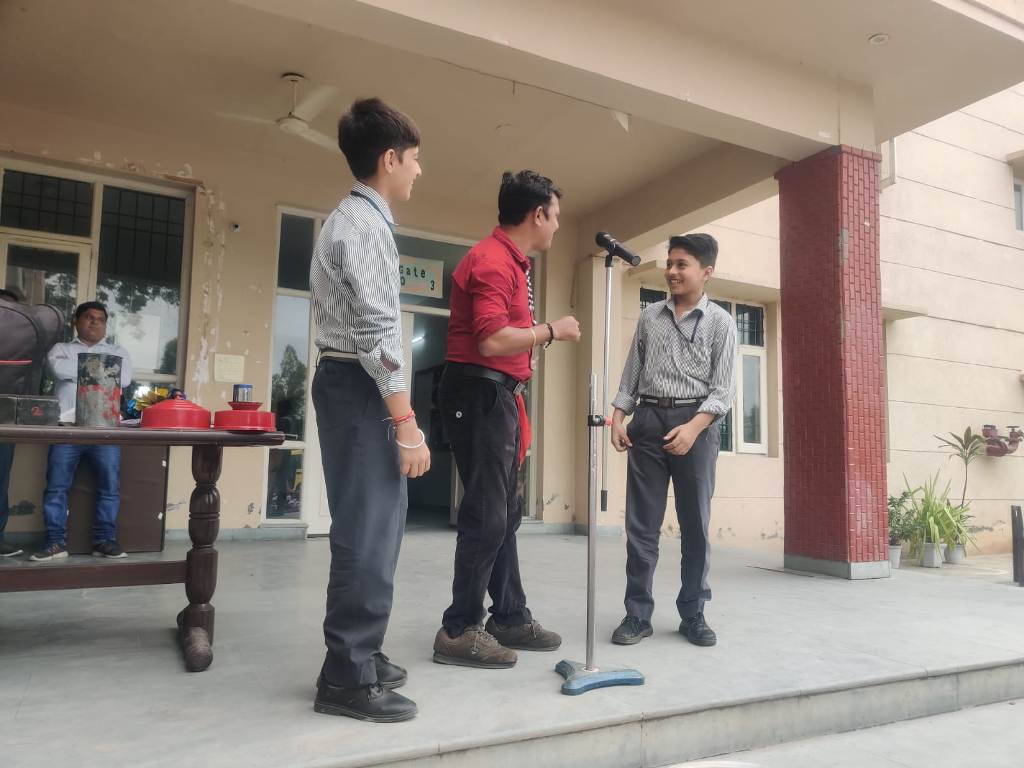 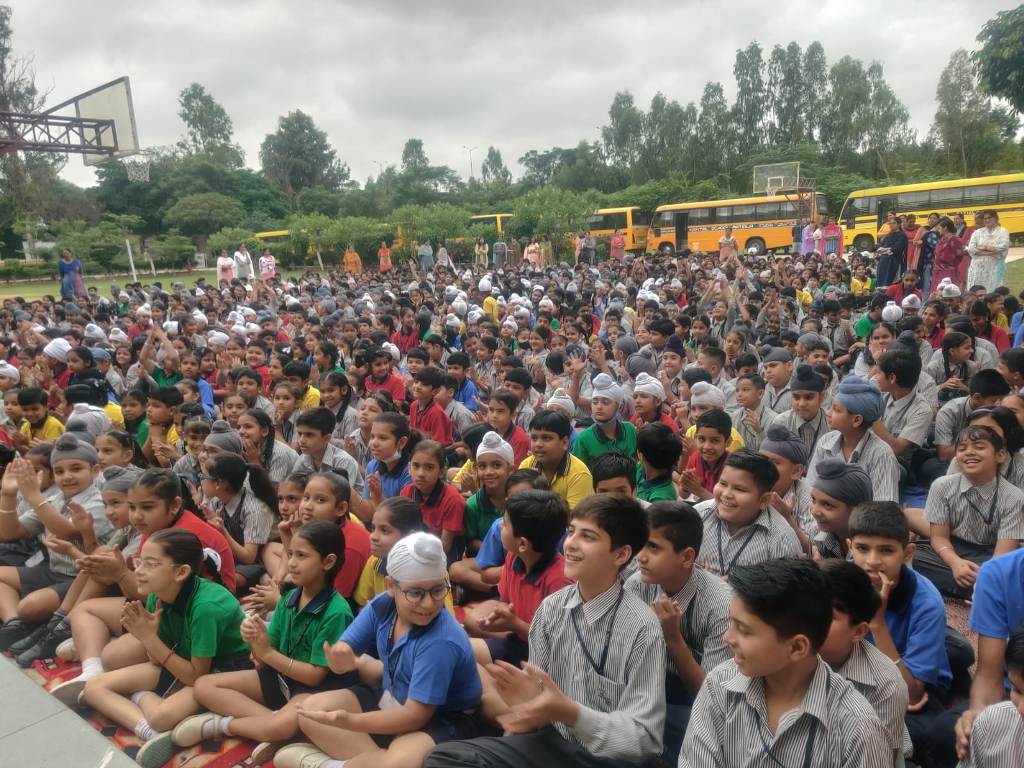